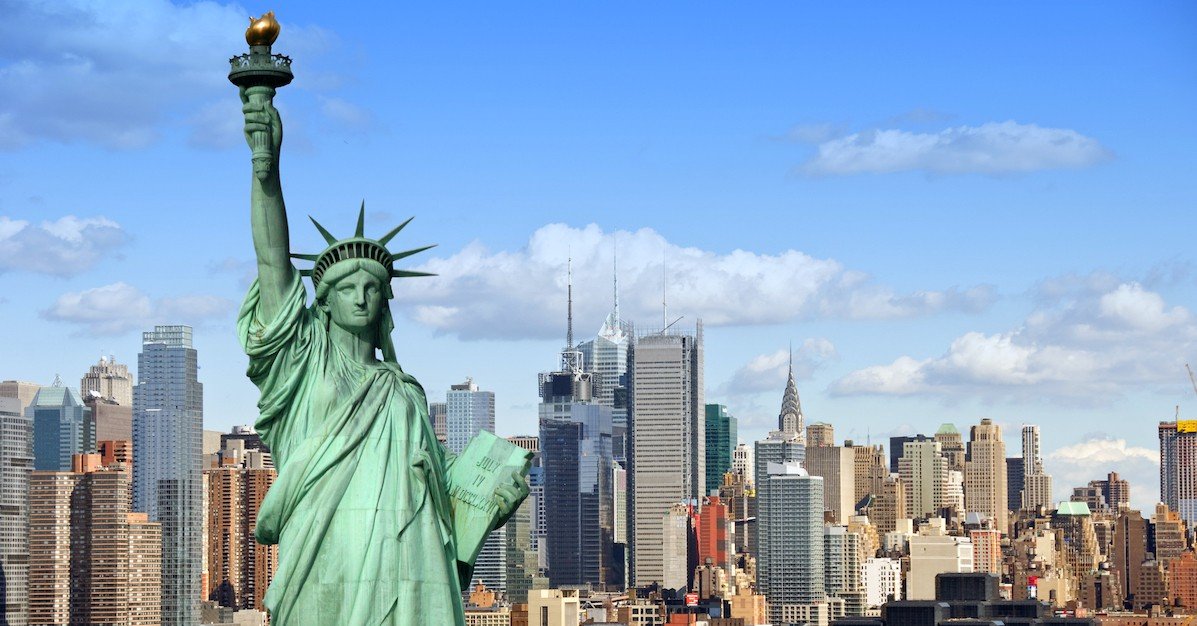 In the 1650s, European rivals like England and France were busy dividing up the New World in North America.

France settled much of modern day Quebec in Canada, and England initially settled colonies in the mid-Atlantic.

The English and French didn’t have much in common, and they were bitter rivals. But one thing they did agree on was their mutual hatred of Jewish people.

This was part of a long tradition in Europe. Jews had been expelled from England in 1290. France kicked out all its Jews on at least three occasions from 1192 to 1394.