Thanks to him, there will be no escaping accusations by the left that states’ rights are merely a ruse to protect white power. 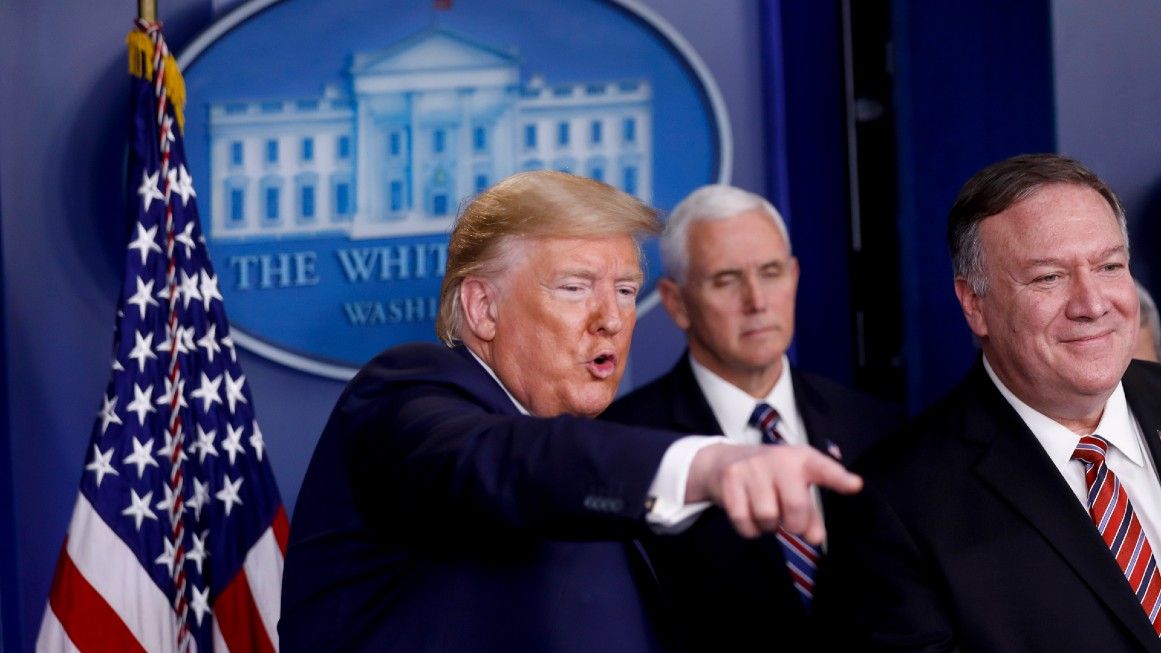 The left has long regarded federalism as a total sham whose real purpose, since slavery, has been to maintain white dominance, not limit federal power over states. And President Donald Trump—aided by his administration’s enablers—is doing everything in his power to prove leftists right. Even before the pandemic, but certainly after it, Trump has toggled between invoking and dissing states rights depending on what would go down best with his predominantly white base.

Trump got elected on an anti-immigration platform that played on nativist fears. Its central pillar consisted of attacks on so-called sanctuary cities that don’t fully cooperate with federal efforts to eject undocumented immigrants, the vast majority of whom happen to be Latino. And true to his word, Trump has left no stone unturned to go after these jurisdictions in his four years in office. He has made multiple attempts, including via executive order, to strip federal aid from such cities. Courts have repeatedly rebuffed his efforts—but that didn’t stop him from threatening again in April to even deny pandemic-related aid to these cities if they didn’t fall in line with his immigration enforcement priorities.