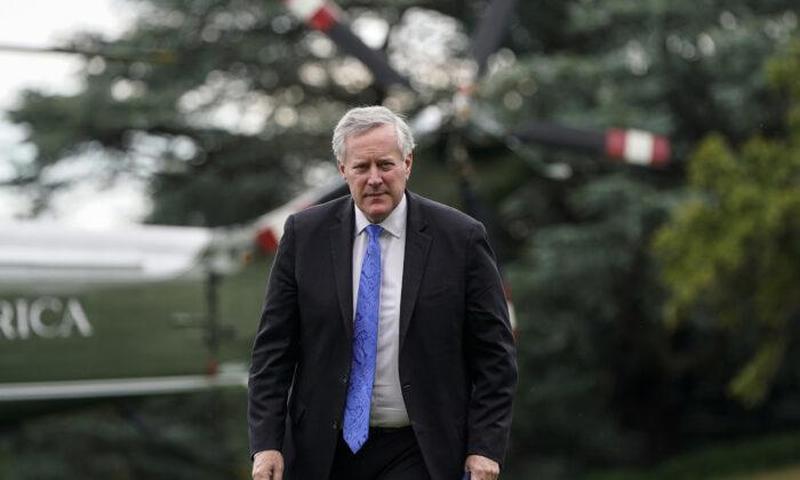 Authored by Isabel van Brugen via The Epoch Times,

White House Chief of Staff Mark Meadows said Sunday that he expects criminal charges to come out of U.S. Attorney John Durham’s investigation into the origins of the FBI’s counterintelligence Russia probe.

Meadows, who replaced Mick Mulvaney as President Donald Trump’s chief of staff in March, said during an appearance on Fox News’s “Sunday Morning Futures,” that based on what he’d seen, he expects federal prosecutor Durham will file criminal charges against people involved in the investigation into supposed Trump-Russia collusion that was said to have swayed the 2016 election.