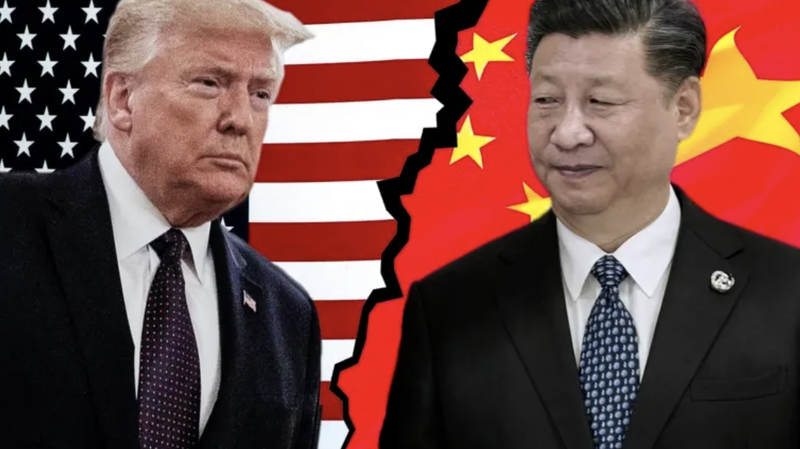 It’s fair to say that tensions between the US and China have escalated to levels unseen since the days of the Nixon Administration, when the bilateral relationship between the two countries finally began as the Communists abandoned their commitment to isolation and insulation from the capitalist west.

Though it has never garnered much attention in the headines, the US Navy has increasingly flexed its military muscle in the contested South China Sea, which Beijing claims as sovereign Chinese territory, despite an ICC ruling repudiating China’s claims to some of these reefs and islands in the south and east china seas.