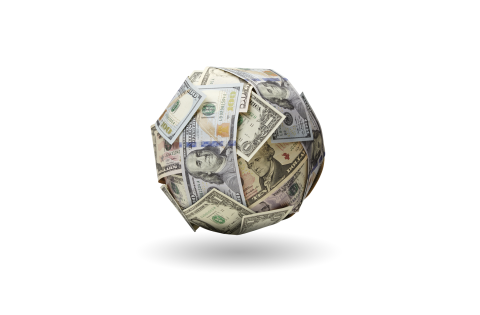 According to the International Monetary Fund (IMF), global fiscal support in response to the crisis will be more than $9 trillion, approximately 12 percent of world GDP. This premature, clearly rushed, probably excessive, and often misguided chain of so-called stimulus plans will distort public finances in a way which we have not seen since World War II. The enormous increase in public spending and the fall in output will lead to a global government debt figure close to 105 percent of GDP.

If we add government and private debt, we are talking about $200 trillion of debt, a global increase of over 35 percent of GDP, well above the 20 percent seen after the 2008 crisis, and all in a single year.

This brutal increase in indebtedness is not going to prevent economies from falling rapidly. The main problem of this global stimulus chain is that it is entirely oriented toward supporting bloated government spending and artificially low bond yields.