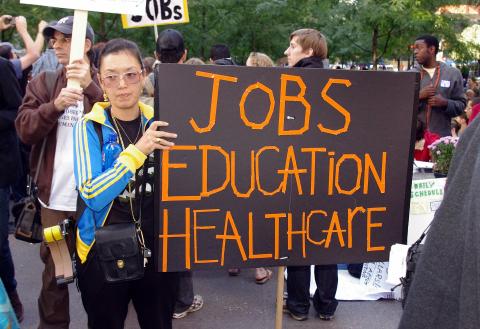 It is not disputed that the popular meaning of liberal has changed drastically over time. It is a well-known story how, around 1900, in English-speaking countries and elsewhere, the term was captured by writers who were essentially social democrats. Joseph Schumpeter (1954: p. 394) ironically observed that the enemies of the system of free enterprise paid it an unintended compliment when they applied the name liberal to their own creed, historically the opposite of what liberalism stood for from the start.

For a century now, controversy has raged over the true meaning of liberalism (Meadowcroft 1996b: p. 2). Stephen Holmes (1988: p. 101) scoffs at the dispute as involving nothing more than “bragging rights.” That does not stop him, though, from joining others of the camp Schumpeter referred to in fighting to secure the label for themselves. There is a profound truth in Thomas Szasz’s proposition (1973: p. 20): “In the animal kingdom, the rule is, eat or be eaten; in the human kingdom, define or be defined.” This is nowhere clearer than in the “political kingdom.”