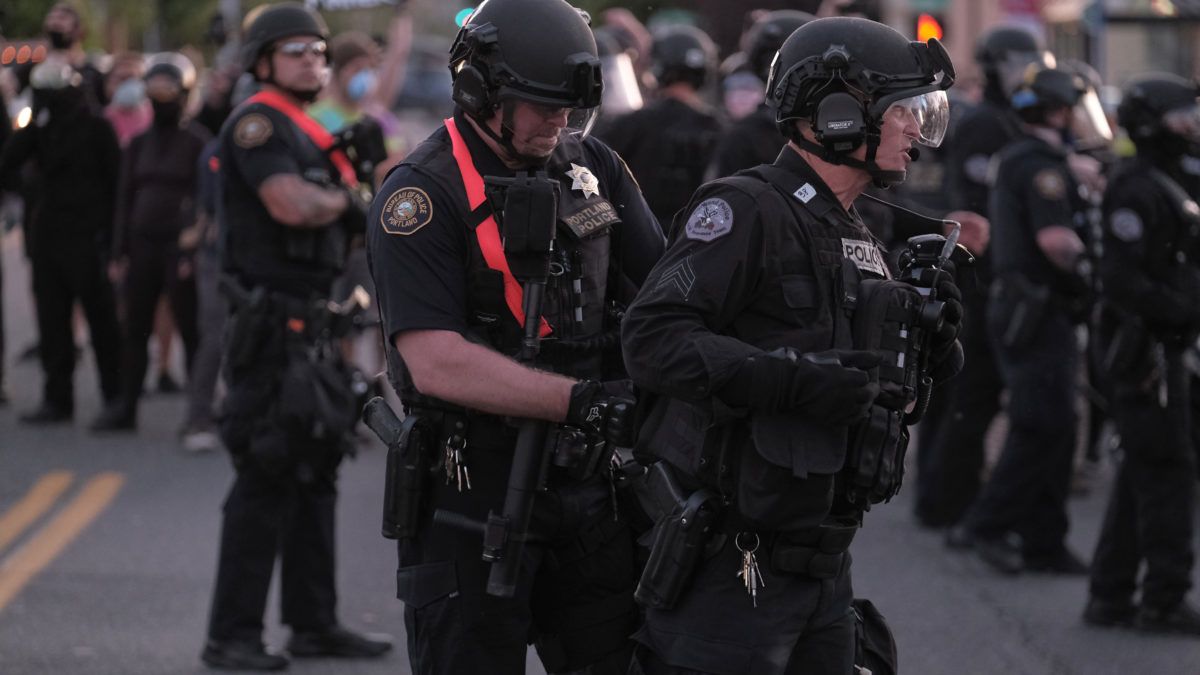 A majority of Americans now support police reform measures like chokehold bans, demilitarization of domestic law enforcement, and the prioritization of investigating violent crimes instead of misdemeanor offenses.*

But, perhaps more significantly, a Pew poll recently found two-thirds of Americans oppose qualified immunity, the legal doctrine that makes it difficult to sue police officers when they violate your rights. Until recently, discussion of qualified immunity was confined largely to legal circles and to magazines like Reason. Now, it appears the doctrine—and opposition to it—have simultaneously gone mainstream.

Qualified immunity shields public officials from being held liable in federal civil suits if their misconduct did not exist near-identically in a court precedent prior to the alleged incident. Created by Harlow v. Fitzgerald (1982), the doctrine has stripped Americans of their right to sue civil servants even in the most egregious of instances.