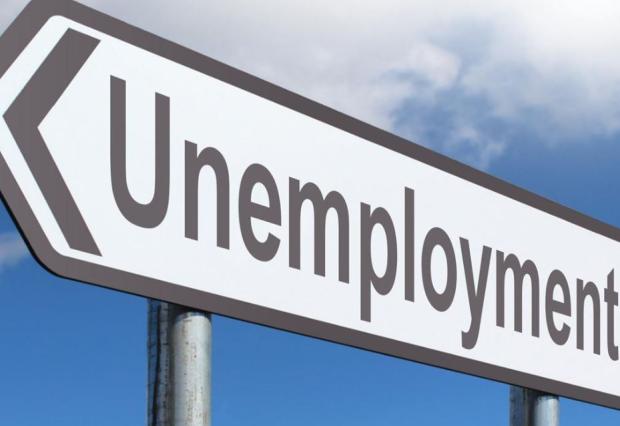 On the plus side, neither May nor June has returned to April’s historic plunge in revenue.

As shown in June’s Monthly Treasury Statement, June’s total tax receipts were $240.8 billion. That was down 27.8 percent year over year, a decline from May’s year-over-year drop of 25 percent. This was nonetheless less of a plunge than April’s multidecade low in revenue growth, which hit –54.8 percent.