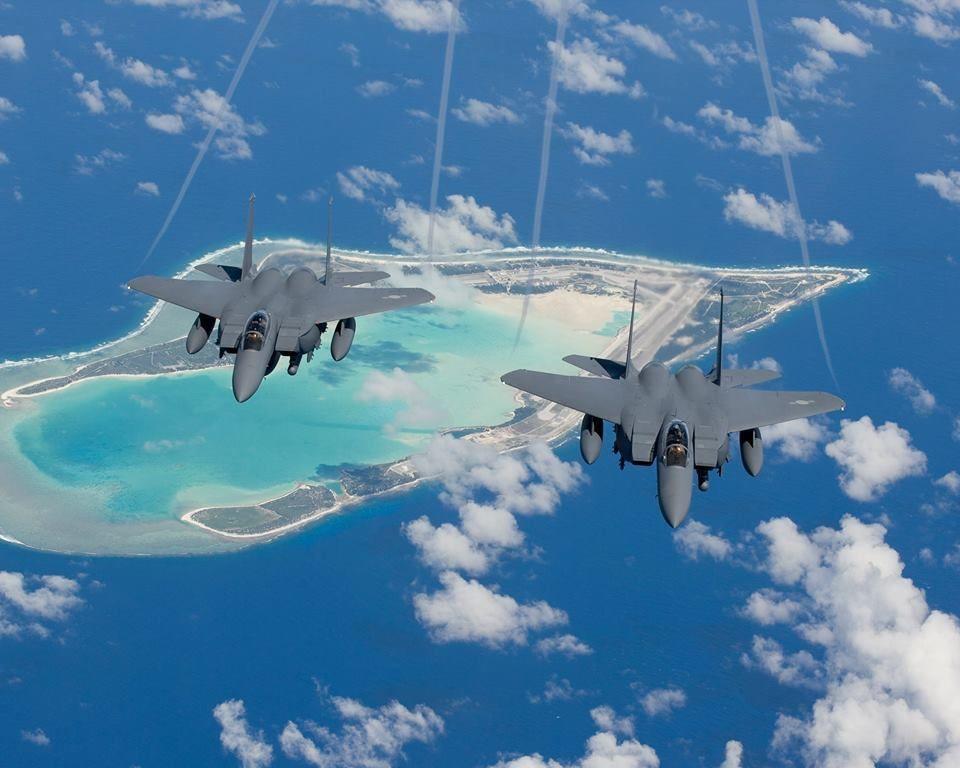 Considered one of the most strategically important unincorporated US island outposts in the world, Wake Island is also among the most restricted territories claimed by the US (also claimed by the Marshall Islands), given it remains a key American military outpost located about halfway between Hawaii and Japan.

It has historically served as a vital staging ground for US aircraft operating in the Western Pacific and as a remote line of defense, and is more recently witnessing military build-up as part of the US Navy’s “pivot toward the Pacific” — especially given rising US-China tensions and the controversial presence of two US supercarriers in the disputed South China Sea.