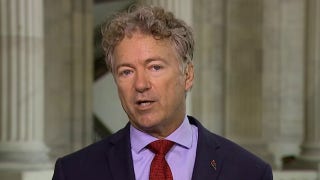 Sen. Rand Paul said on Thursday that New York Gov. Andrew Cuomo should be impeached for what he sees as a mishandling of the state’s coronavirus response.

“What you found in New York is that we ended up having horrendous death,” Paul told “America’s Newsroom.”

Paul, R-Ky., said that New York had a death rate of 1,600 per million people, which is the highest in the country.”

“Eight times worse than Florida, 10 times worse than Texas, even now with the surge in Texas and Florida. I don’t think there is a lot in New York that we could look to and say that’s what we should model after,” Paul said.