And, no, mail-in voting is not more vulnerable to fraud then absentee voting. It’s actually the exact same thing. 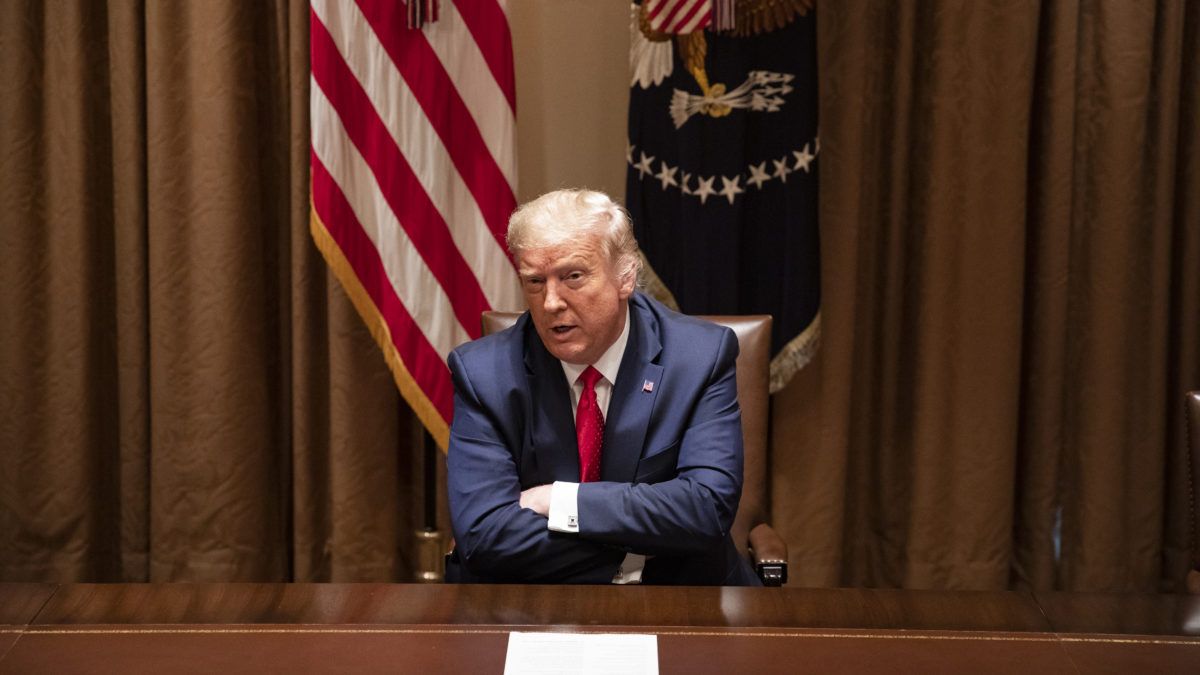 Despite what he suggested in a Thursday morning tweet, President Donald Trump does not have the authority to cancel or postpone the 2020 general election. And if the election doesn’t take place for some reason, Trump would have to leave office in January.

Let’s back up. In case you haven’t seen it already, here’s the grenade the president tossed into the news cycle this morning (and has now “pinned” to the top of his Twitter profile):