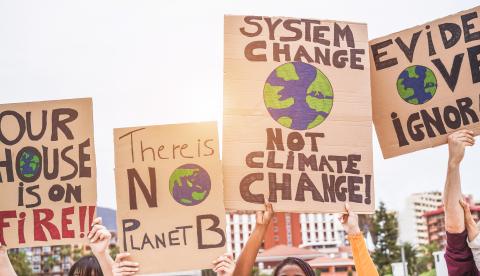 In The Communist Manifesto (1848) Karl Marx (1818–83) and Friedrich Engels (1820–95) predicted that capitalism would lead to the impoverishment of the laboring class. Why? Well, to raise profit on capital invested, Marx and Engels argued, entrepreneurs (the capitalists) would exploit the workers. They would reduce wages and worsen working conditions by, say, increasing working hours. From that viewpoint, Marx and Engels put forward an immiseration theory of capitalism.

Marxists would not argue that workers’ wages would decline in absolute terms, but certainly in relative terms: the wage incomes of the many would rise less than the incomes of the capitalists, thereby making the former poorer compared to the latter over time. Especially in times of crisis, which are inevitable and recurrent in a capitalist economy, workers would be hit particularly hard, causing their economic and financial conditions to fall further behind of those of the capitalists.