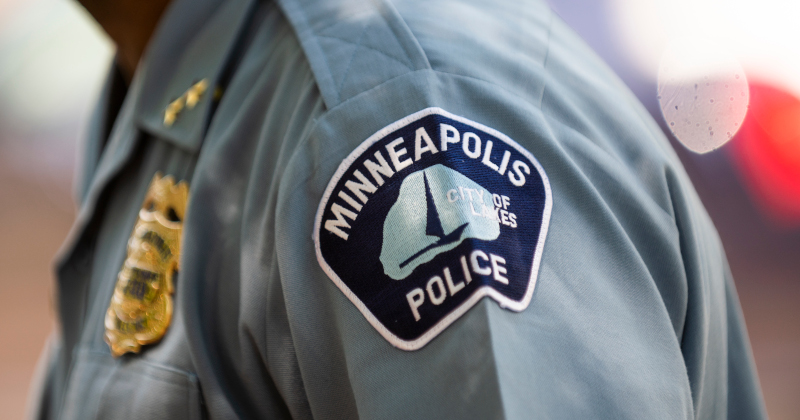 The Minneapolis Police Department will no longer have a public spokesperson if the city council has its way.

Councilmembers voted unanimously on Wednesday to eliminate the position via budget amendment, according to Fox 9.

“We need to safeguard and rebuild public trust,” said Councilman Jeremy Schroeder, who co-authored the amendment.

“And right now shifting these operations to the city rather than the MPD is one thing we can do to restore trust, and save costs in the process.”

Councilmembers claim police spokespersons have spread misinformation about crimes and controversial incidents, such as the events surrounding the death of George Floyd, and believe they should hold greater control over the flow of information available to the media and general public.