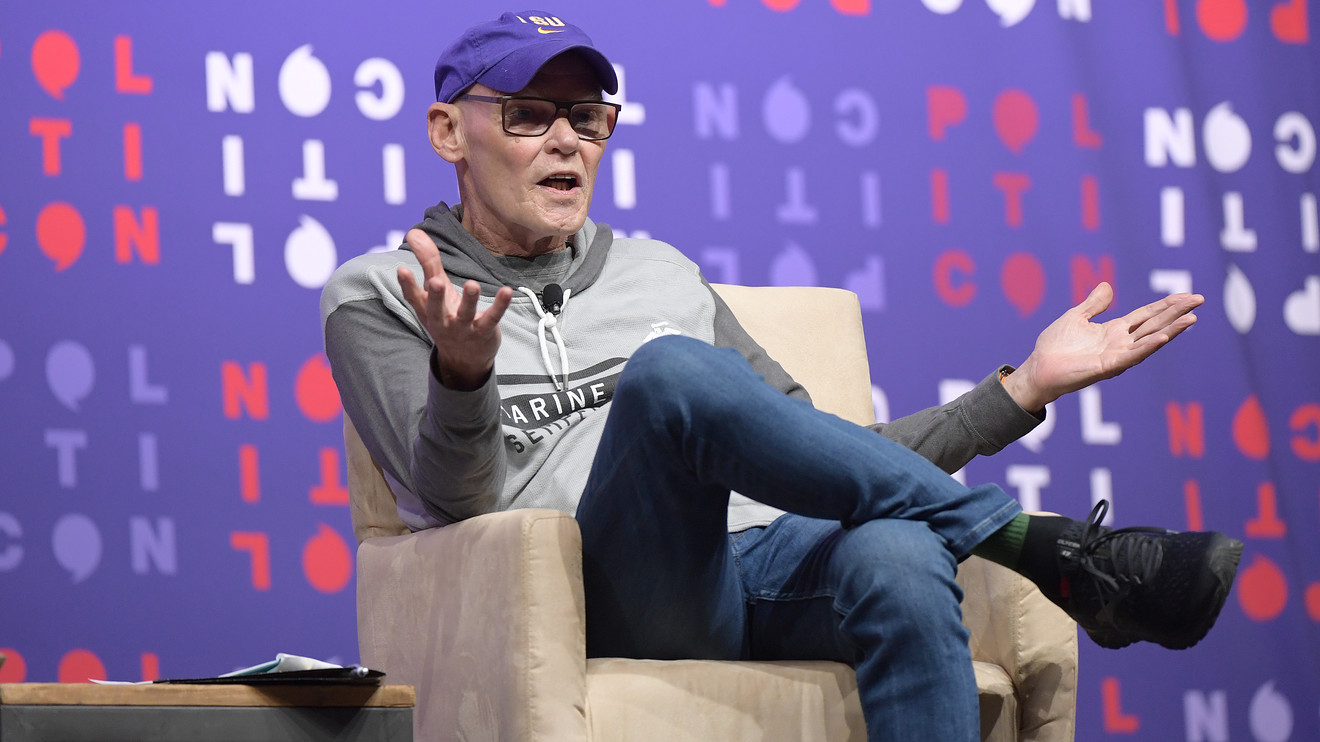 “I think there is a significant chance he doesn’t run. I mean, this thing is going so poorly. He’s so far back … to me, it doesn’t make much sense to run.”

That was Democratic strategist and “2020 Politics War Room” co-host James Carville on MSNBC’s “Morning Joe” on Thursday morning, doubling down on his prediction last week that Donald Trump will drop out of the presidential race before November.

He suggested on the Comcast-owned CMCS, news channel that Republican Senators including Mitch McConnell (R-Ky.), Lindsey Graham (R-S.C.), Martha McSally (R-Ariz.) and Dan Sullivan (R-Ark.) will try to separate themselves from Trump this fall. “This is the great ‘Moscow Mitch’ strategy. ‘After Labor Day, we’re going to turn on him.’ That’s really going to work,” Carville said with sarcasm. “McSally and Sullivan and Lindsey have been licking his boots for three years and nine months. But boy, come Labor Day, we’re going to get some separation.”