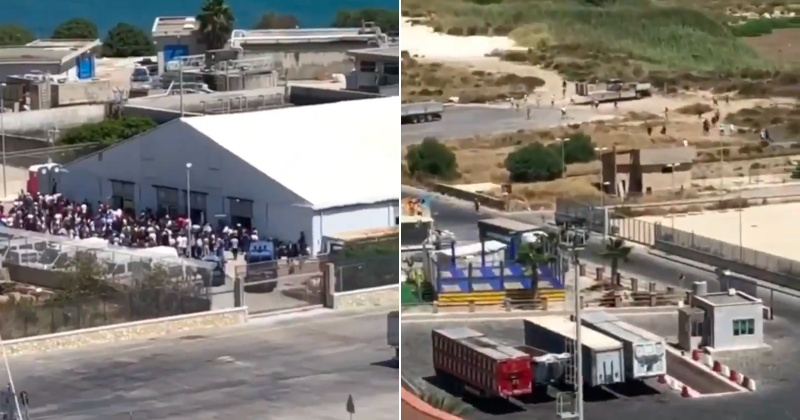 Hundreds of illegal migrants have broken out of coronavirus quarantine camps on the Italian island of Sicily, according to reports.

According to some estimates, over 700 migrants have managed to escape multiple detention centers on the island, where they had been held after arriving en masse from Africa in recent days.

Up to 520 migrants fled from a tent at detention facility designed to hold just 100 people in Porto Empedocle on Monday, Il Primato Nazionale reports.