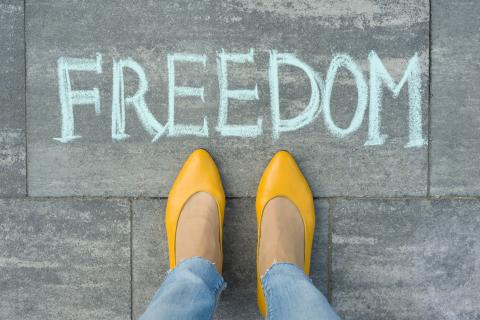 Understandably enough, the current disfavor into which socialism has fallen has spurred what Raimondo Cubeddu (1997: 138) refers to as “the frenzy to proclaim oneself a liberal.” Many writers today have recourse to the stratagem of “inventing for oneself a ‘liberalism’ according to one’s own tastes” and passing it off as an “evolution” from past ideas. “The superabundance of liberalisms,” Cubeddu warns, “like that of money, ends up by debasing everything and emptying everything of meaning.”1

In truth, a survey of the literature on liberalism reveals a condition of conceptual mayhem. One root cause of this is the frequent attempt to accommodate all important political groupings that have called themselves “liberal.” This is an approach favored by some British scholars in particular, in whose conception of liberalism the doings and sayings of the British Liberal Party of the twentieth century weigh mightily (e.g., Eccleshall 1986; Vincent 1988).