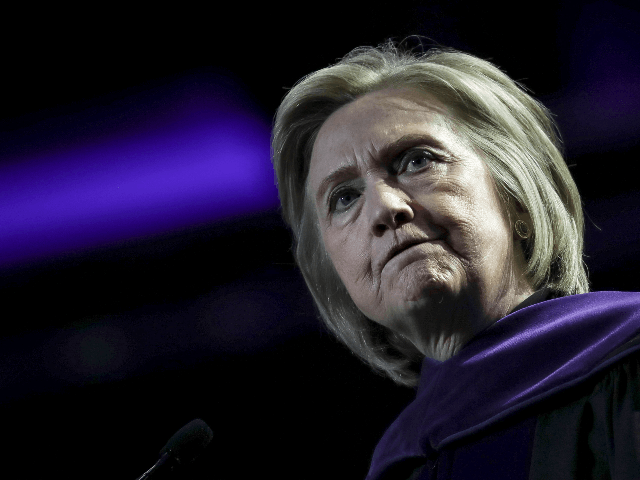 Monday on Comedy Central’s “The Daily Show,” former Secretary of State and 2016 Democratic presidential nominee Hillary Clinton proclaimed “we have to be ready” for President Donald Trump does not go quietly if he loses.

Host Trevor Noah said, “It seems like America is on an ominous path to a November date when there is going to be a lot of questions in and around the election. Donald Trump is vehemently against mail-in voting. What do you make of this, and what do you think the path is to getting people the easiest access to casting their votes?”

Clinton said, “Republicans have to prongs to their strategy to try and win. The first one is prevent as many people who think they won’t vote for them from voting. So you know, make the lines really long where young people vote, or African-Americans vote or Hispanics vote. Try to make vote-by-mail as difficult as possible, claim it’s fraudulent when indeed it’s not, in fact, that is how Donald Trump votes and everybody who knows about vote-by-mail understands that.”