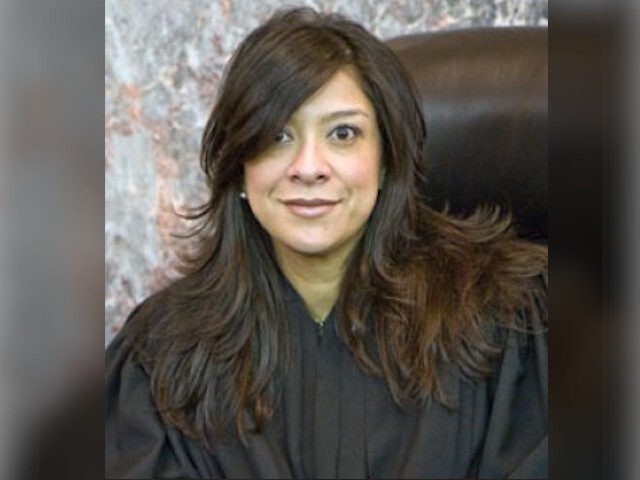 Various sources have confirmed the deadly attack. Police say they are seeking a lone suspect.

North Brunswick’s mayor confirmed the son’s death; the husband is in critical condition.