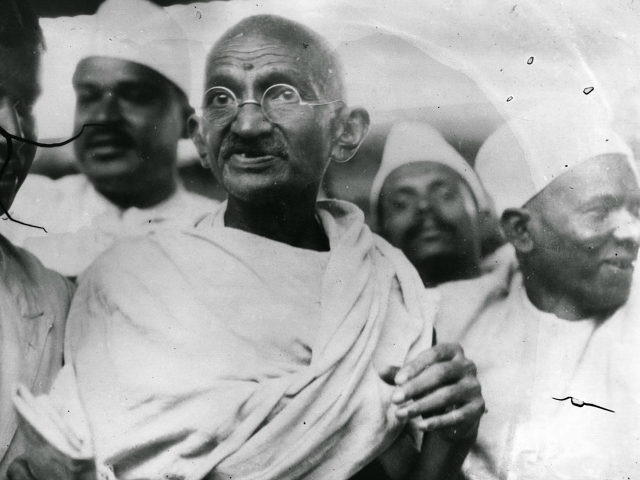 Students at Fresno State University have circulated a petition that calls for the removal of a statue of Mahatma Gandhi on campus. The students argued that the statue should be removed on the basis of Gandhi’s alleged prejudices against minority groups.

According to a report by Campus Reform, students at Fresno State University have launched a campaign to call for the removal of a statue of Gandhi on campus.

Nearly 5,000 students signed a petition that called for the removal of the Gandhi statute. Despite Gandhi’s status as a warrior for peace, the students allege that Gandhi held prejudices against various minority groups.