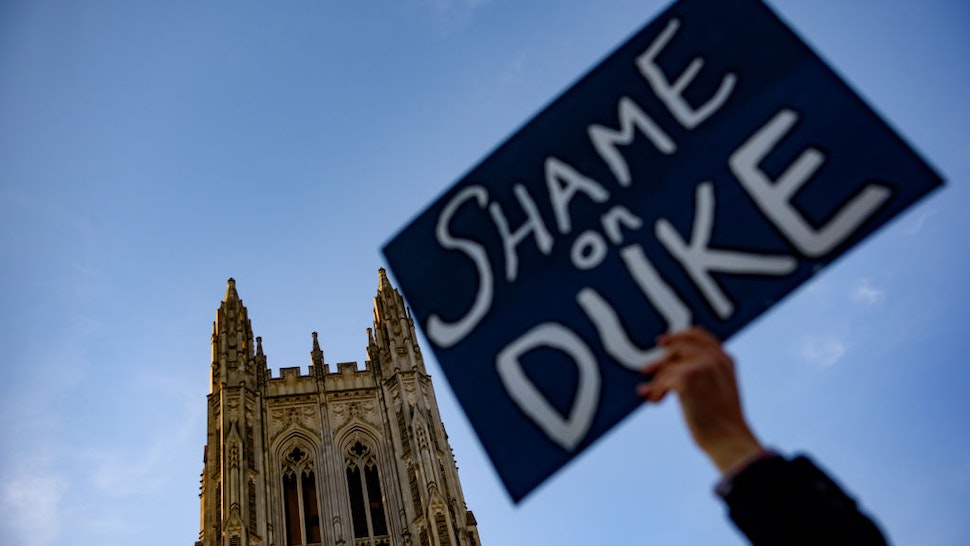 A student organization at Duke University called the Black Coalition Against Policing has demanded the university abolish its police department, claiming policing is “inherently rooted in white supremacy.”

The College Fix reported on the nine-page letter sent earlier this month by the coalition to the school’s administration and board of trustees demanding the abolishment of the university’s police department.

“Let us state this unequivocally: originating in slave patrols, policing is inherently rooted in white supremacy and cannot be reformed,” the letter said. “Now, we must imagine a world beyond police and prisons, one that seeks to heal and rebuild our communities from generations of systemic violence.”