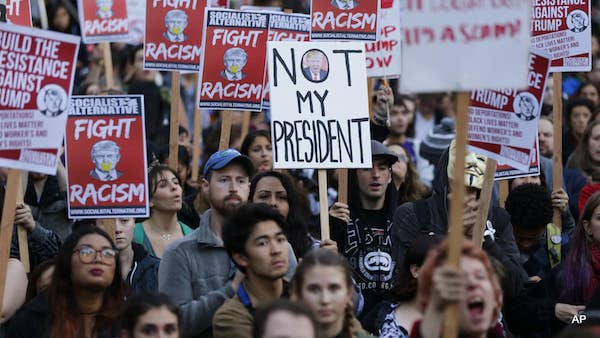 International Man: In 2016, you accurately predicted that Donald Trump would be the next president of the United States.

It came as a complete shock for most people. What do you think of his chances of winning a second term?

Doug Casey: I’m not a fan of Trump, per se. He has no philosophical center, no core beliefs. He’s an opportunist who flies by the seat of his pants.

His economic policies are disjointed and inconsistent. Many are idiotic. It’s true he wants to deregulate the economy, and he deserves kudos for that.