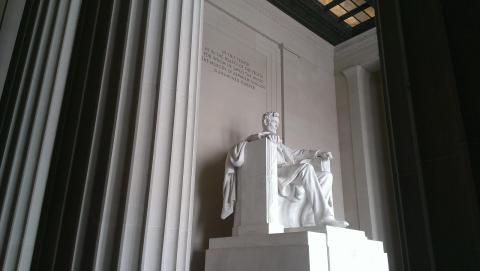 The Problem with Lincoln is the culmination of Tom DiLorenzo’s many years of research on Abraham Lincoln. It is a masterly summing-up and extension of his earlier classics The Real Lincoln (2002) and Lincoln Unmasked (2006). DiLorenzo is both a historian and an economist with an expert knowledge of Austrian economics and also of the public choice school. This background enables him to grasp what most other historians of the Civil War period miss, the centralizing economic plan behind Lincoln’s policies.

DiLorenzo calls attention to a vital fact that demolishes the mythological view that Lincoln’s primary motive for opposing secession in 1861 was his distaste for slavery. Precisely the opposite is true. It is well known that, in an effort to promote compromise, a constitutional amendment was proposed in Congress that forever forbade interference with slavery in states where it already existed.