The party rejects a position shared by two-thirds of the country (but not its presidential nominee). 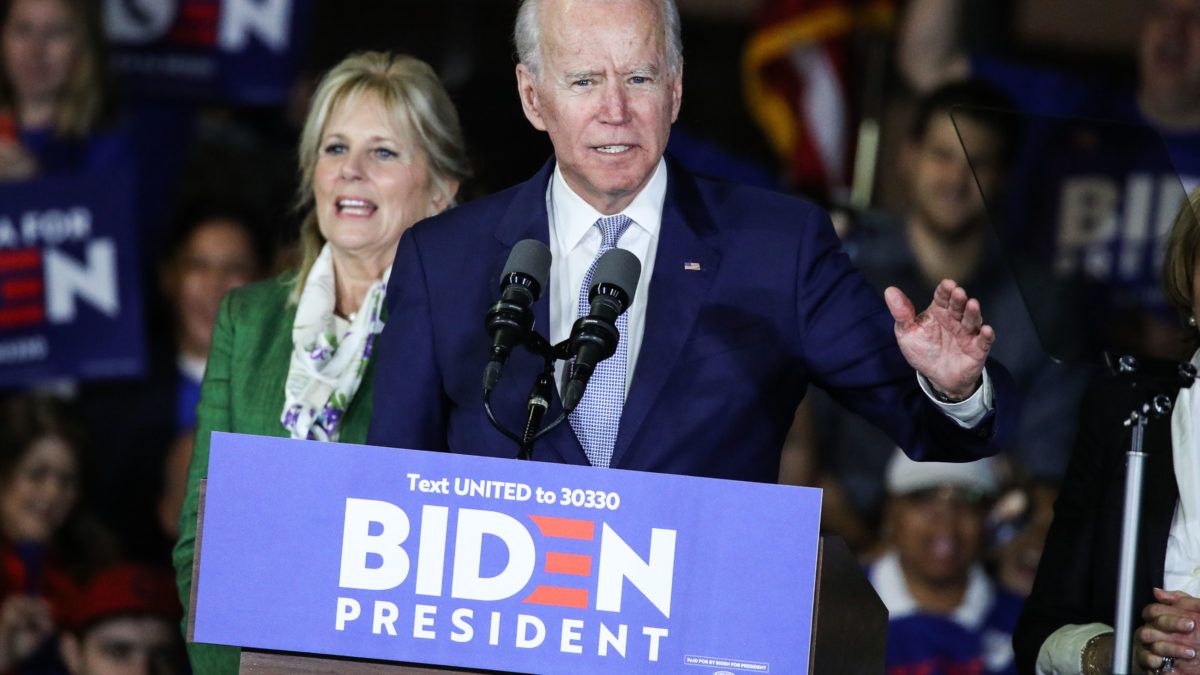 It’s 2020 and the leadership of the Democratic Party still cannot get it together on marijuana legalization, which two-thirds of Americans support.

According to Pew polling data, support for full legalization crossed the 50 percent threshold back in 2010 and has been growing ever since. Much like support for gay marriage recognition, this seems to be a permanent cultural shift in attitudes.

But unlike the Democratic Party’s embrace of gay marriage, its leadership cannot seem to line up behind marijuana legalization, even as the Black Lives Matter and criminal justice reform movements highlight precisely how the drug war has led to the overpolicing and harassment of black communities.