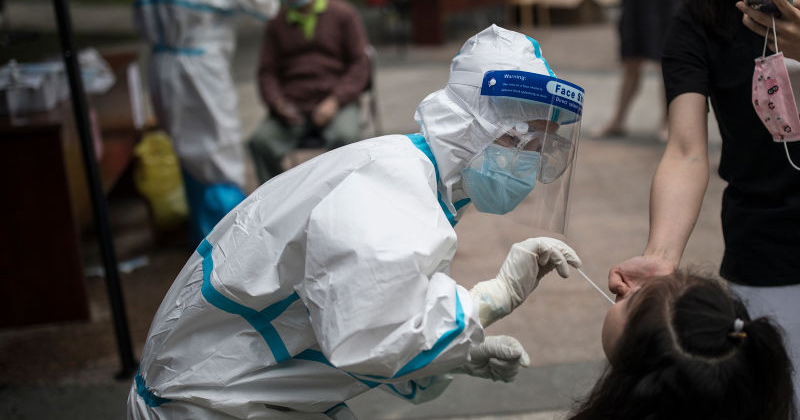 90 people in the state of Connecticut were found to actually have been negative for coronavirus after receiving positive tests, MSN reported on Tuesday.

The state’s Department of Public Health said that its state laboratory found a “flaw” in one of its testing systems and that 90 of 144 people who were tested for the virus between June 15 and June 17 received false positive tests. 161 specimens were collected and a total of 91 of those showed false positives.

Many of those who received the false tests were nursing home residents.

The state said that it reported the flaw to the test manufacturer and the FDA. It has taken “immediate steps” to make sure patients have been notified – hopefully more than just forwarding them a copy of this article.