‘Brian Stelter is a liar. I know how to deal with liars,’ Sandmann’s attorney Lin Wood warned the CNN host

by Joseph A. Wulfsohn
FOX News 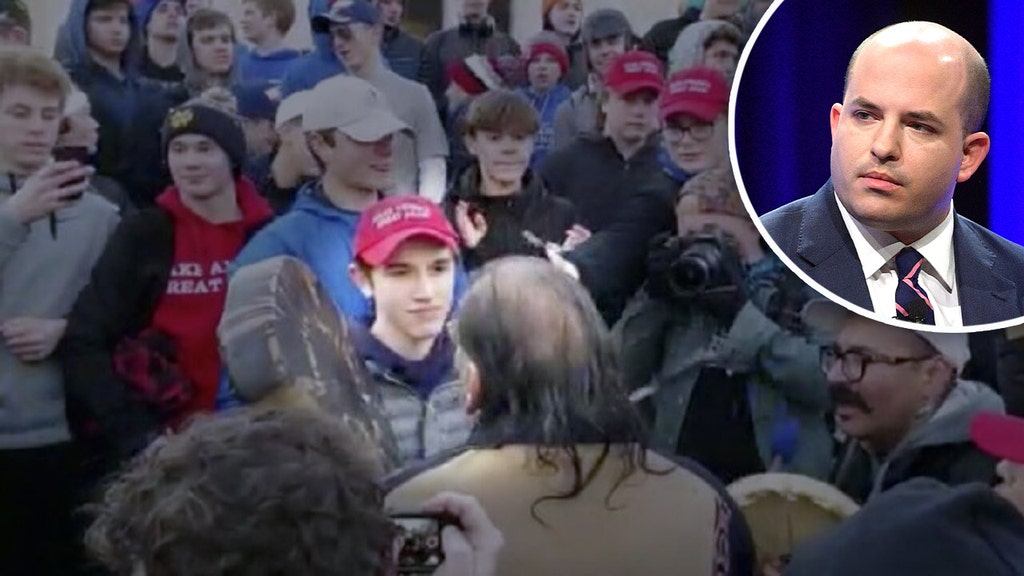 CNN’s chief media correspondent Brian Stelter may have landed himself in hot water, according to the attorney of Covington Catholic High School student Nicholas Sandmann.

Last week, Sandmann announced that The Washington Post settled the $250 million defamation lawsuit he filed over its botched coverage of a viral confrontation with a Native American elder that had portrayed the Kentucky teen as the aggressor. This followed the multi-million dollar settlement CNN made with the teenager back in January.

However, Sandmann’s attorney Lin Wood spotted a retweet from Stelter of a tweet written by attorney Mark Zaid, who speculated about how much money the teen walked away with from the settlement.

“Those with zero legal experience (as far as I can tell) should not be conjecturing on lawsuits they know nothing about. What kind of journalism is that?” Zaid asked. “I’ve litigated defamation cases. [Sandmann] was undoubtedly paid nuisance value settlement & nothing more.”