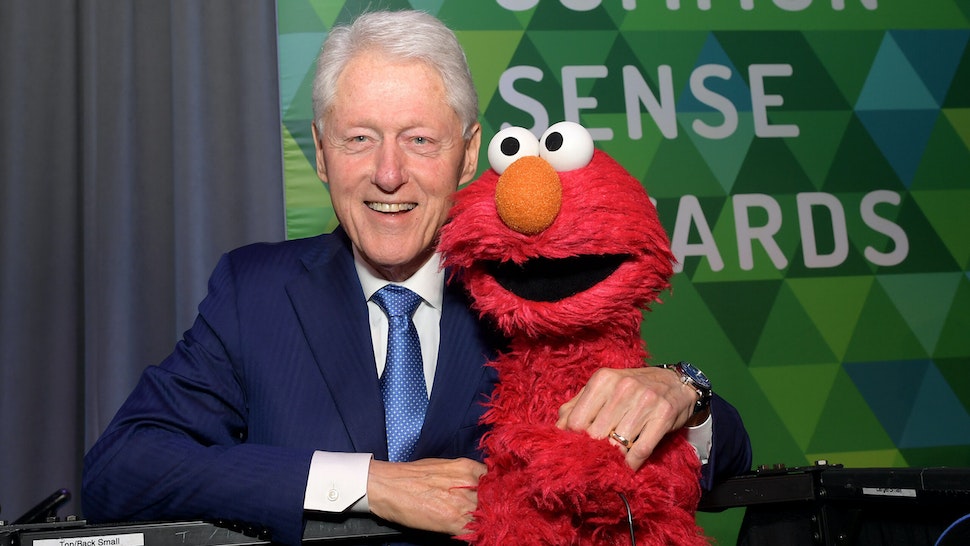 Court documents from a lawsuit involving deceased accused child sex trafficker Jeffrey Epstein were unsealed on Thursday night despite objections from Ghislaine Maxwell, a British socialite who was recently arrested by federal authorities for allegedly engaging in sex trafficking.

“Maxwell, awaiting trial in a federal prosecution, had delayed the planned release of the documents from a 2015 civil suit by filing objections at the last minute, provoking the ire of U.S. District Judge Loretta Preska,” The Miami Herald reported. “That irritated the judge, who ruled last week that the documents should be unsealed.”