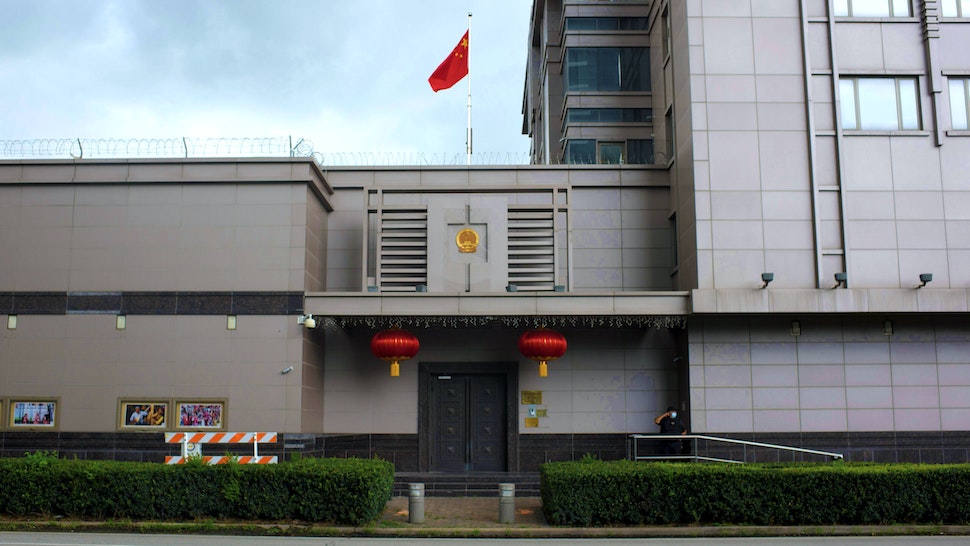 Top U.S. officials said in the hours following the revelation that the United States ordered the Chinese General Consulate in Houston to close that the move was carried out because the facility was a “massive spy center” that was stealing information from Americans and running influence operations in the U.S.

“The United States will not tolerate the PRC’s (People Republic of China) violations of our sovereignty and intimidation of our people, just as we have not tolerated the PRC’s unfair trade practices, theft of American jobs, and other egregious behavior,” the State Department said in a statement Tuesday. “We have directed the closure of PRC Consulate General Houston, in order to protect American intellectual property and American’s [sic] private information.”