The silent majority finally strikes back against ‘cancel culture’ 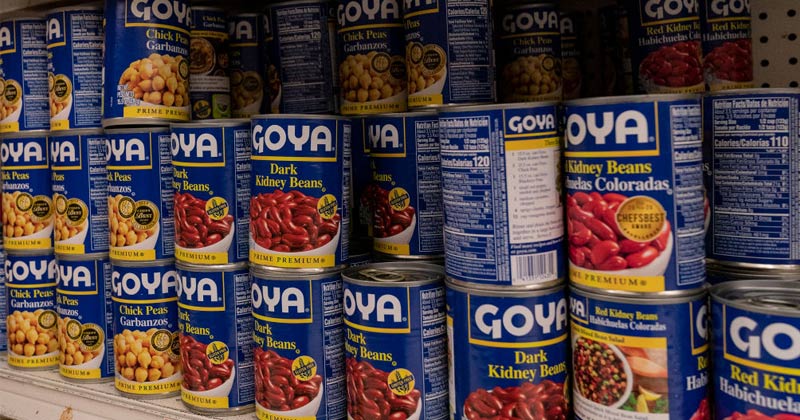 In a mass repudiation of ‘cancel culture,’ Goya Food products are flying off store shelves after its CEO refused to apologize to the anti-Trump mob for complimenting the president.

The mob was trying to boycott Goya, a brand of Latin American & Tex Mex food products geared for recipes, but it backfired after Trump supporters – and anyone else who’s tired of social media-fueled outrage – started buying up Goya products in support of the CEO who felt that he didn’t have any reason to apologize for complimenting a US president.

As CEO of one of the top Hispanic food brands in the US, Bob Unanue was invited to the White House’s “Hispanic Prosperity Initiative” last Thursday.

Unanue had also attended a similar function for the Obama administration.