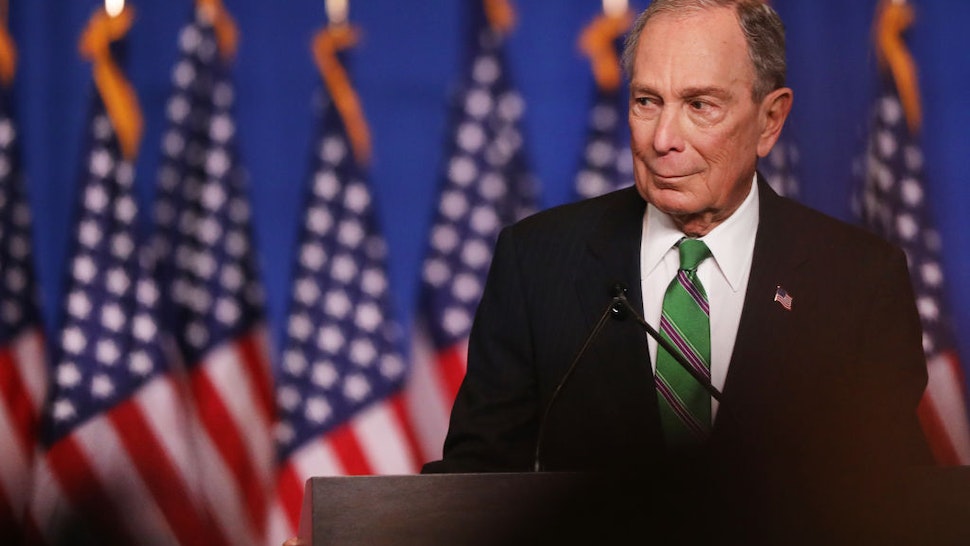 Former New York City Mayor Michael Bloomberg spent about $1 billion on his own 100-day presidential campaign and has promised to put his vast fortune to use unseating President Donald Trump in November.

The problem, however, is that some Democrats are wondering where Bloomberg’s money is, Fox News reported. Bloomberg repeatedly promised to use his money to help Democrats win in November.

“Mike Bloomberg is either going to be the nominee or the most important person supporting the Democratic nominee for president,” Bloomberg’s campaign manager Kevin Sheekey told NBC News earlier this year. “He is dedicated to getting Trump out of the White House.”