Real police reform requires backing off efforts to force people to do things they don’t want to do. 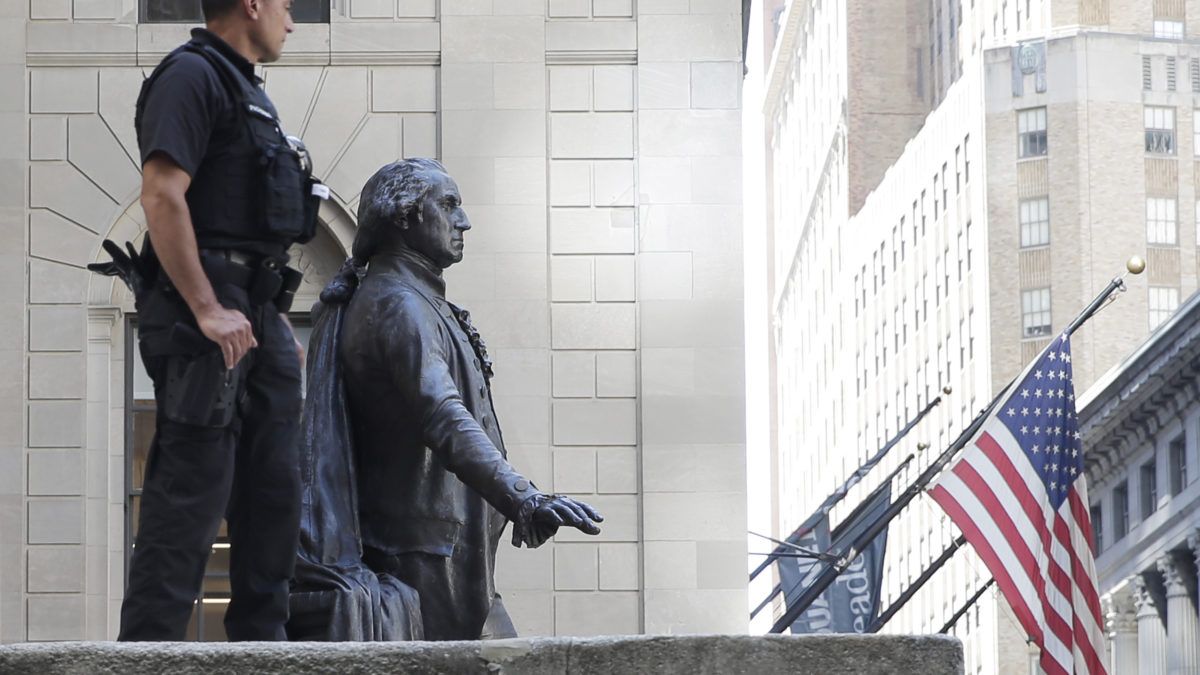 The mass movement for U.S. police reform continues, with legislation pending in Congress, protests in the streets, and the public at large embracing an end to the “qualified immunity” that protects police officers against civil liability for bad conduct. But a lot of the same people calling—rightly—for changes in the way governments enforce laws also propose ambitious interventions into American life that require significant enforcement.

Ultimately, a lot of people are either going to have to betray their commitment to reform or come to terms with the fact that all enforcers are cops and prone to abusing police power.