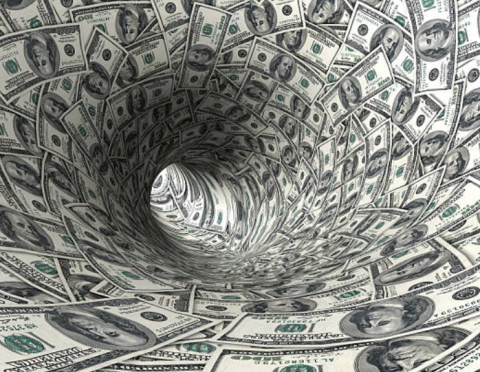 Despite massive government and central bank stimuli, the global economy is seeing a concerning rise in defaults and delinquencies. The main central banks’ balance sheets (those of the Federal Reserve, Bank of Japan, European Central Bank, Bank of England, and People’s Bank Of China) have soared to a combined $20 trillion, while the fiscal easing announcements in the major economies exceed 7 percent of the world’s GDP according to Fitch Ratings.

This is the biggest combined stimulus plan in history. However, businesses are closing at a record pace and unemployment has reached extremely elevated levels in many countries.

There is an important risk in what I call the “bailout of everything,” or the conscious decision by governments and central banks to provide any needed support to all sectors and companies with access to debt.