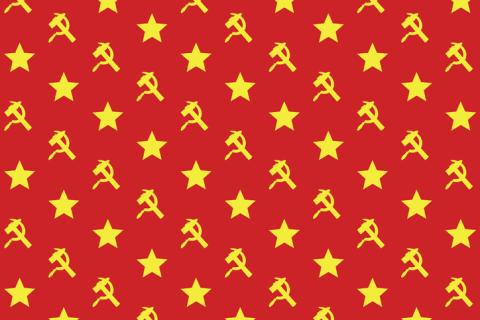 The main reason that the socialists have had the staying power that has, luckily, eluded the Nazis is the argument that these self-acclaimed socialist regimes were “not real socialism.” One influential intellectual responsible for popularizing this argument is philosopher Noam Chomsky, who postulates that socialist regimes, the USSR specifically, merely pretended to be socialist to give themselves “legitimate” reasons to wield their authoritarian “club” against their people. The argument has since spread like wildfire through college-age socialists and presidential candidates such as Bernie Sanders. Labeling past socialist regimes as “not real socialism” allows socialists to avoid the argument put forth by antisocialists throughout history, or so they think. The problem with characterizing these regimes as not socialist is not only an ignorance of their history but that it does not allow socialists to escape the problem of economic calculation and the eventual descent into despotic authoritarian regimes.