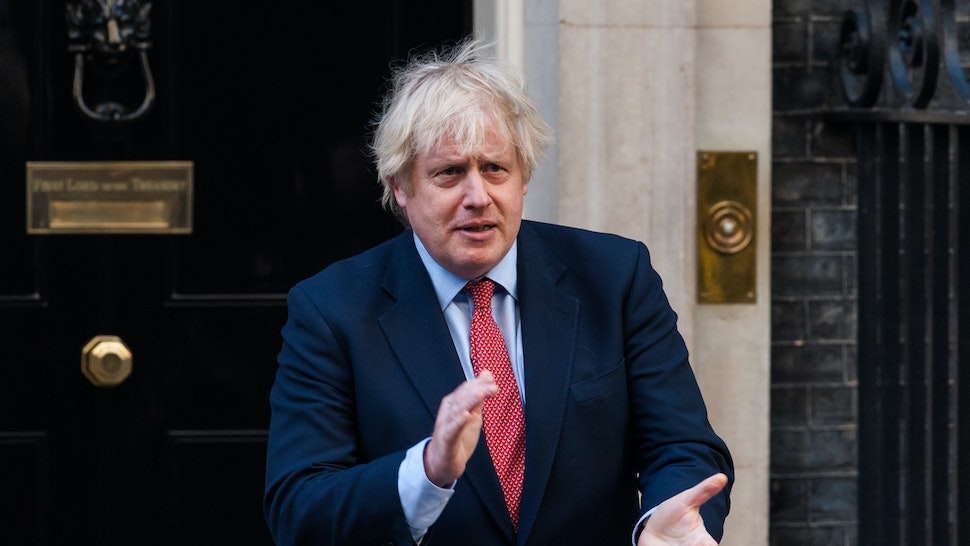 British Prime Minister Boris Johnson announced Wednesday that the United Kingdom could extend as many as 3 million visas to Hong Kong residents if China follows through with plans to enact a draconian legal measure subsuming control of the island city-state’s government and imposing their own law enforcement.

The New York Times reports that Johnson opened the doors to the 3 million Hong Kong residents who are eligible to live and work in the UK, full access. Many Hong Kong residents are eligible for a British “overseas passport” because they lived on the island at the time the UK returned control of Hong Kong back to China under the promise that China would allow Hong Kong to remain a democratic country.