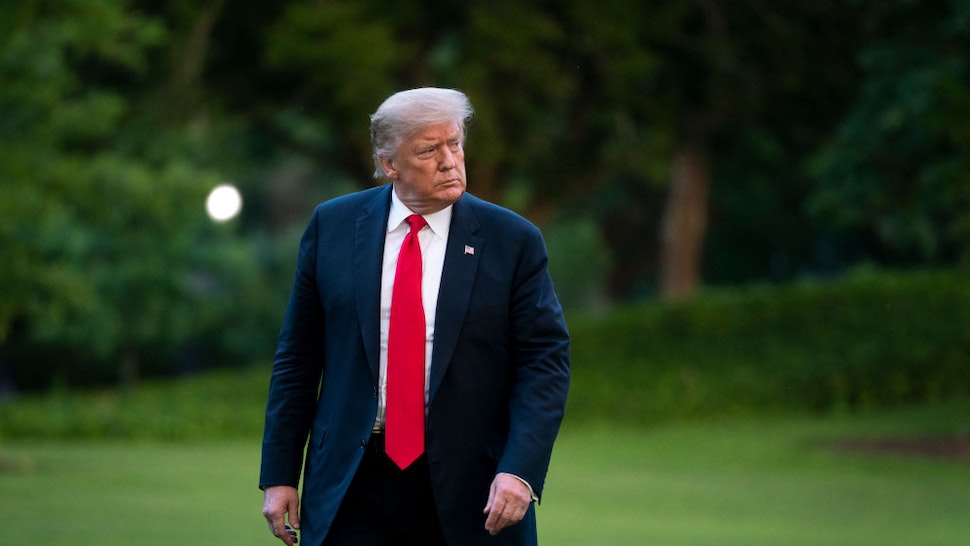 The Department of Justice is asking the Supreme Court to strike down the Affordable Care Act, known as Obamacare, as unconstitutional after Congress effectively cut out the individual mandate.

The DOJ filed a brief with the Supreme Court on Thursday, arguing that since Congress negated the penalty for not having health insurance, the law can no longer be justified under the legislature’s power to tax. In 2017, Congress passed a Republican-led tax bill that gutted the ACA’s individual mandate, reducing it to 0% of a person’s income. The new rule took effect last year.