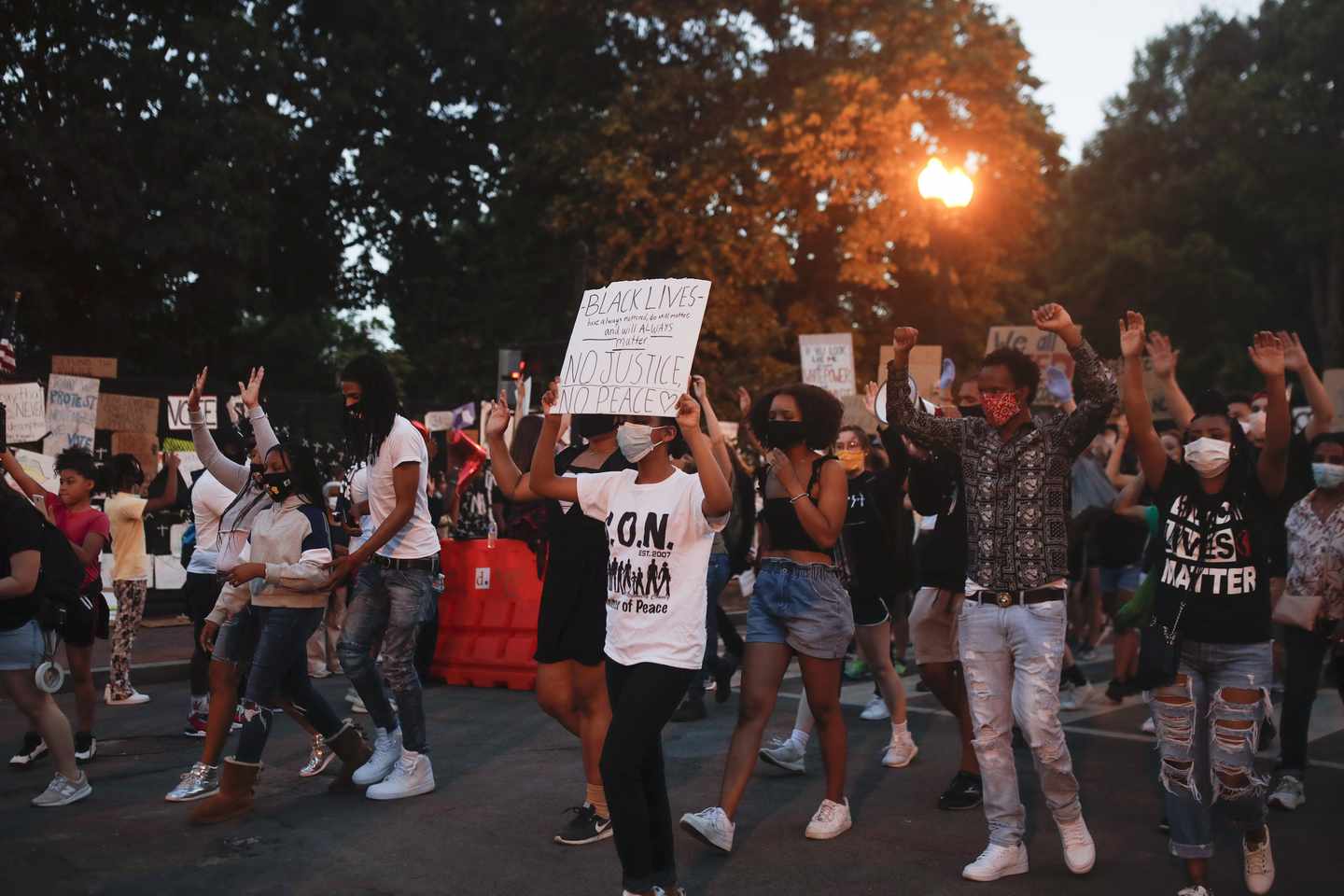 But now we have four roots of evil that are guaranteed to do so.

The first is victimhood. The more people who regard themselves as victims — as individuals or as a group — the more likely they are to commit evil. People who think of themselves as victims feel that, having been victimized, they are no longer bound by normal moral conventions — especially the moral conventions of their alleged or real oppressors.

Everyone knows this is true. But few confront this truth. Every parent, for example, knows that the child who thinks of him or herself as a perpetual victim is the child most likely to cause and get into trouble. And criminologists report that nearly every murderer in prison thinks of himself as a victim.