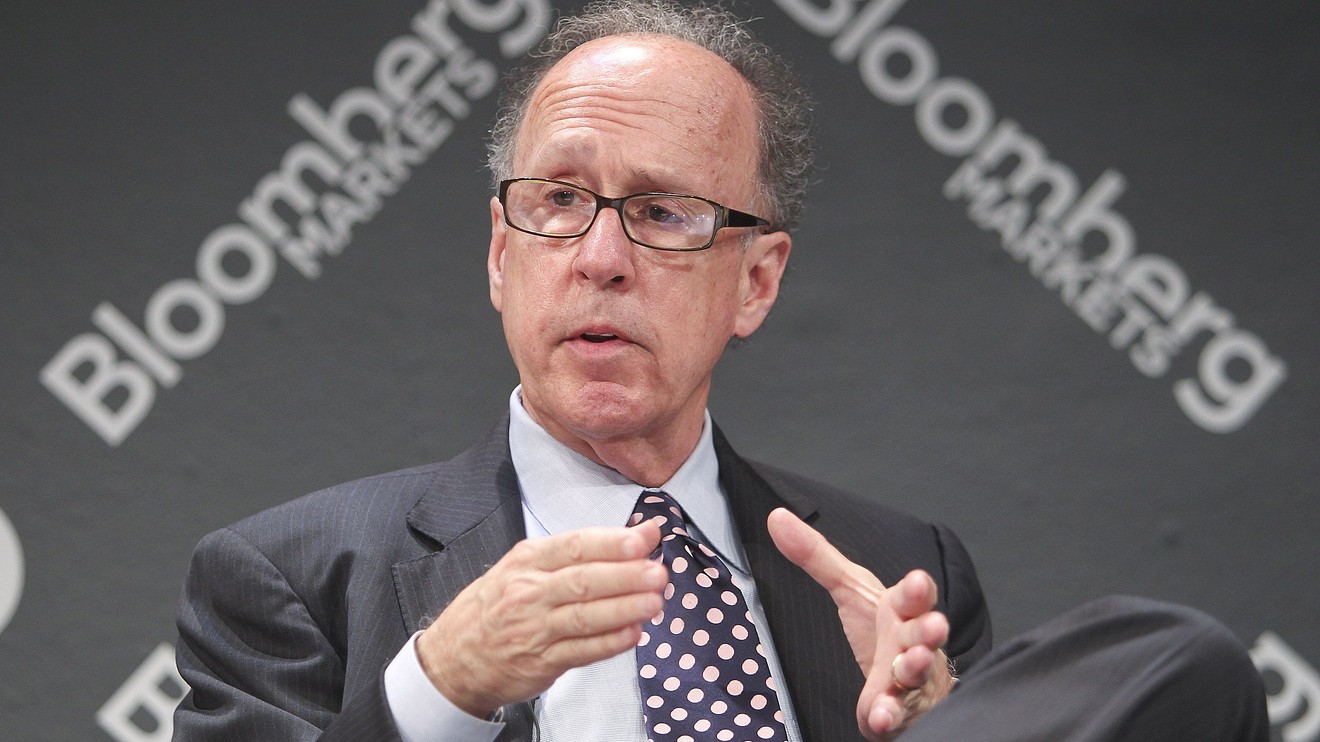 Stephen Roach, a Yale University senior fellow and former Morgan Stanley Asia chairman, tells MarketWatch that his forecast for a sharp deterioration of the U.S. dollar could be a very near-term phenomenon, not an event that looms off in the distance.

“I do think it’s something that happens sooner rather than later,” the economist told MarketWatch during a Monday-afternoon interview.

His comments come as the financial expert has been warning for weeks of an epic downturn of the buck that could signal the end of the hegemony of the greenback as a reserve currency — an event that would ripple through global financial markets.