He doesn’t have exactly the same opinions as they do, so they want him gone

[Ed. Note: Libertarianism is the moral argument that the initiation of force against person or property is abhorrent. If you simply look at BLM, we’re rather clearly not dealing with an army of libertarians.] 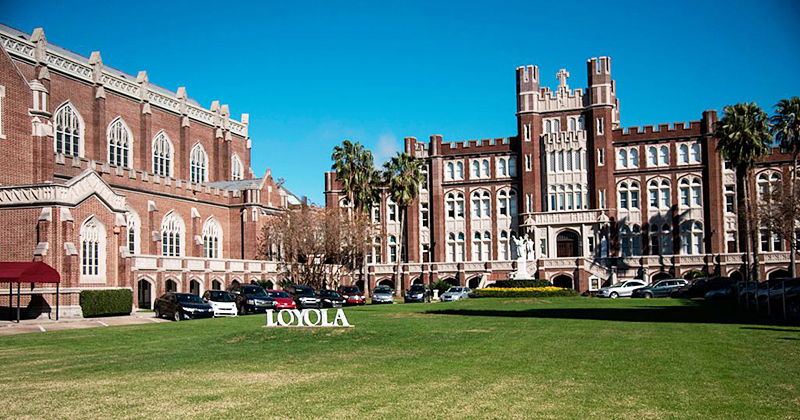 Students are petitioning to have a professor at Loyola University New Orleans fired over his opinions on slavery, even though he vehemently opposes it.

Economics professor Walter Block says his opposes slavery because he is a libertarian, but that reasoning isn’t good enough for some students, who wish to see the professor removed because he doesn’t have exactly the same opinions as they do.

A petition, signed by over 600 students, alleges that Block has ‘racist and sexist beliefs’.

The petition claims that Block “has publicly stated that he believes slavery to be wrong because it goes against Libertarianism, not because it is morally wrong.”