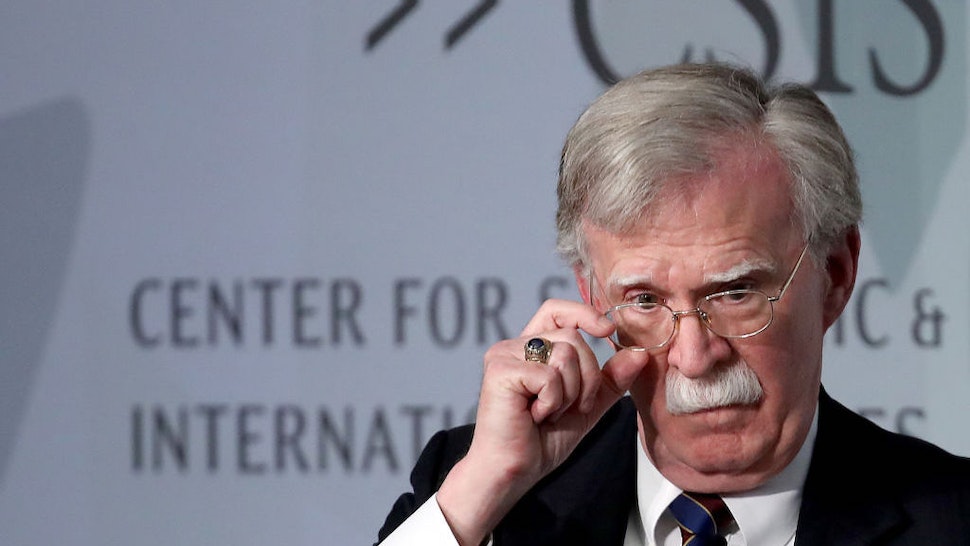 Bolton has written a memoir of his time in the White House under Trump titled “The Room Where It Happened.” The book is scheduled for release on Tuesday, though many excerpts have already appeared in the press.

A South Korean security official says that Bolton’s version of the events surrounding three U.S.-North Korea summits that took place from June 2018-June 2019 is “distorted.” In his book, Bolton claims that South Korean President Moon Jae-in set unrealistic expectations for the talks while pursuing his own agenda to unify the Korean peninsula. Bolton describes Moon as “schizophrenic,” according to Reuters.