Their illegal search was not recorded. 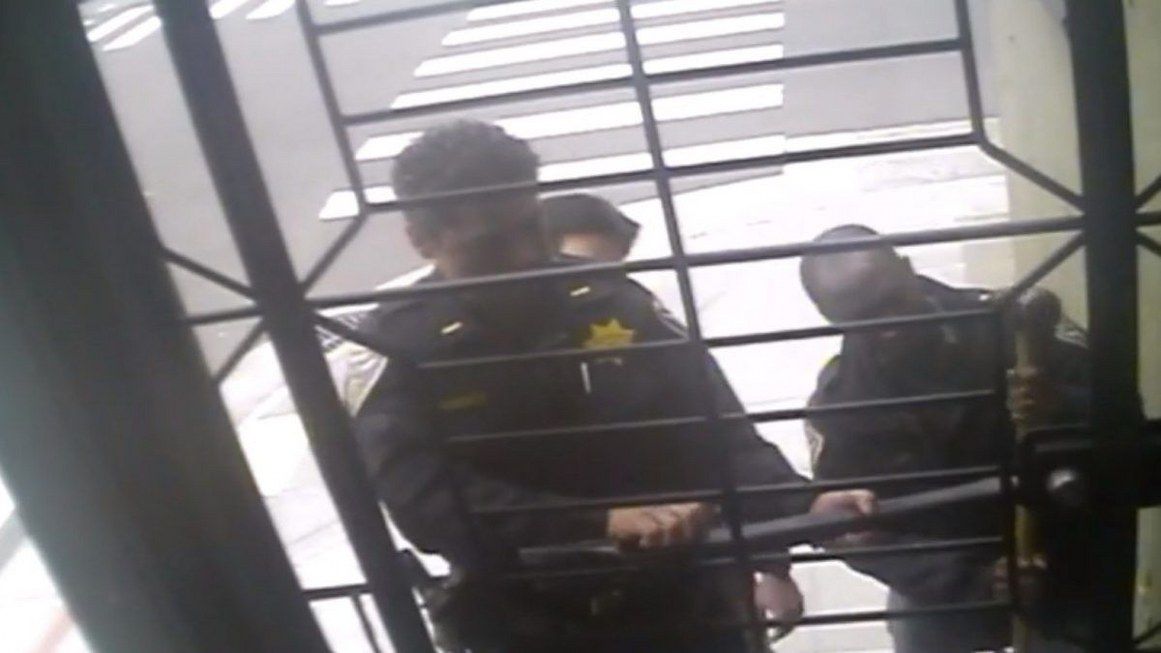 When San Francisco police raided journalist Bryan Carmody’s home last year, in a misguided (and illegal) search attempting to track down a leaker, none of the event was captured on police body camera.

This turns out to be by design. A newly released memo reveals that a lieutenant with the investigative services detail specifically told police at the scene, following a captain’s orders, that officers were not to use their body cameras for the operation. The only explanation provided in the two-paragraph memo was that the “footage could compromise the investigation.”

The Reporters Committee for Freedom of the Press acquired the memo through a public records request, but it got no explanation as to why or how recording the administration of a search warrant could compromise the probe.