The Russian Foreign Ministry said, “it’s time for the U.S. to drop the mentor’s tone and look in the mirror” 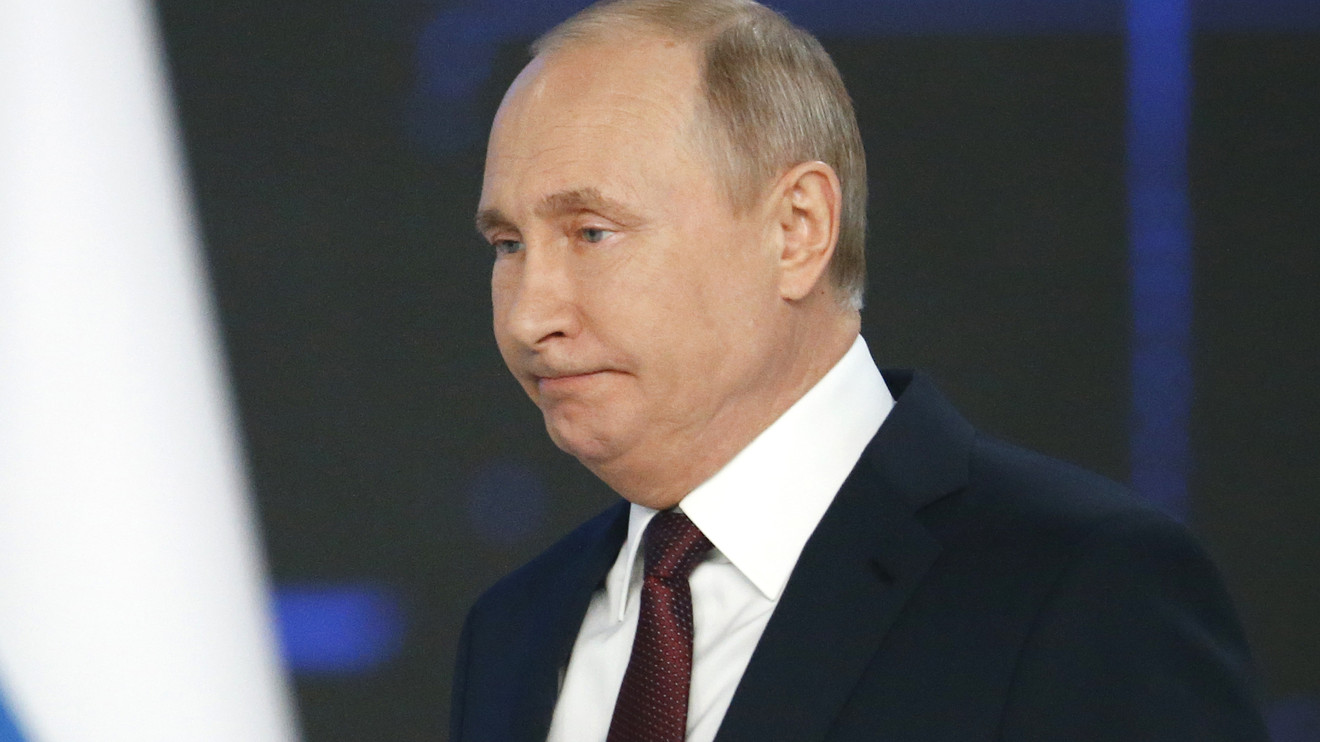 MOSCOW — The Russian Foreign Ministry urged the U.S. authorities to respect Americans’ right for peaceful protest amid the wave of demonstrations sparked by George Floyd’s death.

The ministry spokeswoman, Maria Zakharova, says Moscow has taken note of the use of tear gas to disperse rallies and massive arrests of protesters in the U.S. She also pointed out numerous journalists, including Russian reporters, were hurt while covering the protests.

Moscow long has bristled at Washington’s criticism of its human rights record amid Russia-U.S. tensions. Zakharova sought to turn the tables on the U.S. by pointing to the authorities forceful response to protests.