“Masks matter. So does good science. Let’s do both.” 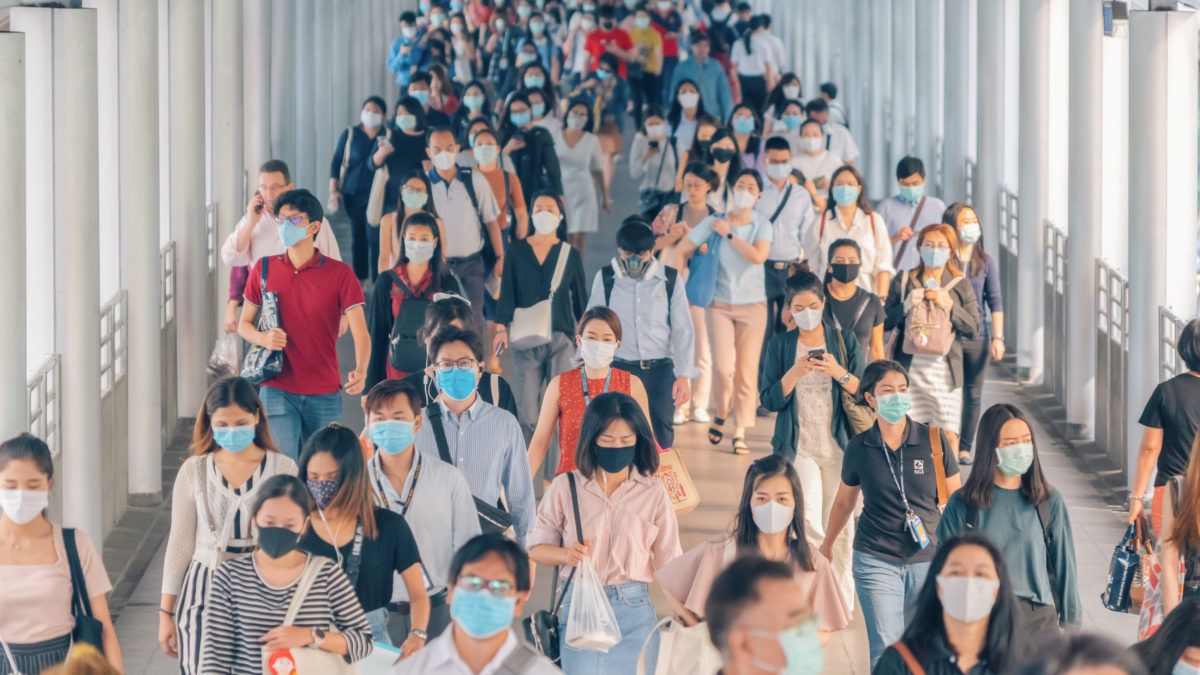 Outside researchers are calling for the retraction of a study published earlier this month in the Proceedings of the National Academy of Sciences (PNAS) that claimed to have discovered a strong correlation between public facemask-wearing and a subsequent decline in confirmed COVID-19 cases. In the challenged study, a team of atmospheric chemists led by Texas A&M chemist Renyi Zhang sought to compare how trends in confirmed diagnoses changed before and after mask-wearing had been mandated in Wuhan, China, Italy, and New York City.

The researchers calculated that mandated masking reduced the number of confirmed cases by more than 78,000 in Italy from April 6 to May 9, and by more than 66,000 in New York City from April 17 to May 9. In addition, the researchers argued that while recommendations like social distancing and frequent hand washing slowed the epidemic, the dramatic reductions in viral transmission in Italy and New York City occurred only after wearing masks in public was mandated.