The 5th Circuit Court of Appeals acknowledged that the plaintiff’s Eighth Amendment rights were violated. 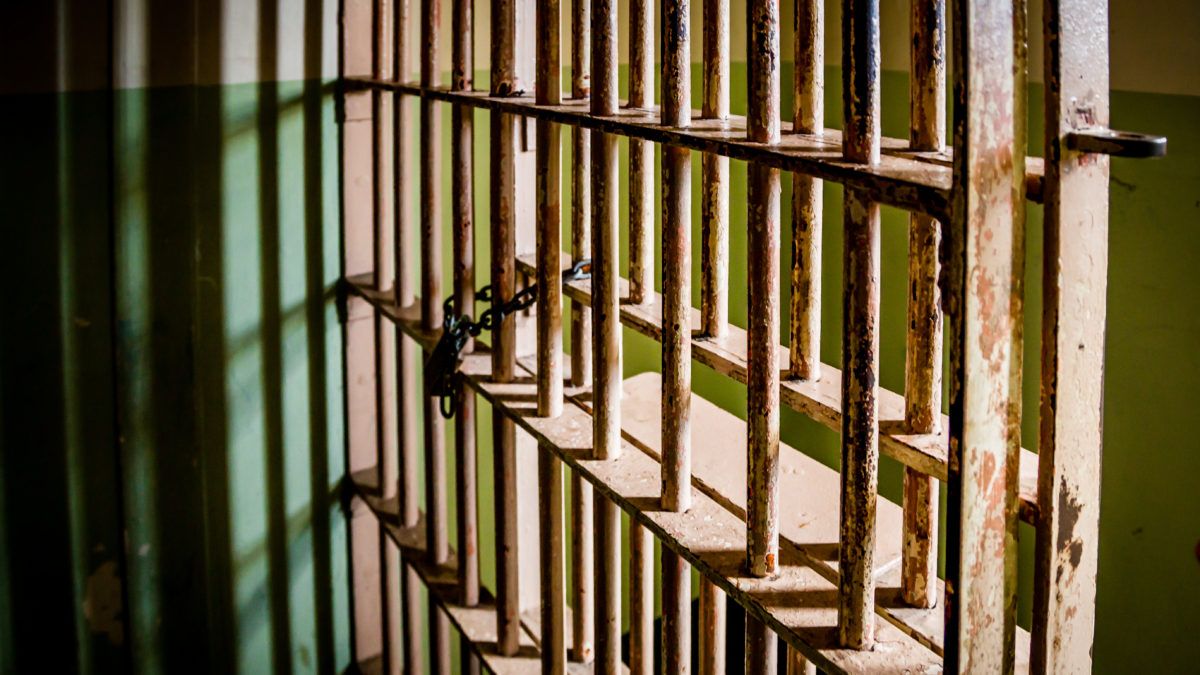 A group of prison guards who forced an inmate to live in two cells infested with human feces and raw sewage for a total of 6 days are protected by qualified immunity and cannot be sued over the incident, a federal court ruled last year.

Though the U.S. Court of Appeals for the 5th Circuit acknowledged that the squalid conditions in which he was kept violated Trent Taylor’s Eighth Amendment right to not suffer cruel and unusual punishment, the panel afforded the defendants protection from civil liability because no similar situation had been ruled unconstitutional under previous case law.