‘I think logically, 99%, if not more, of the police contact with the public is appropriate,’ Giuliani says 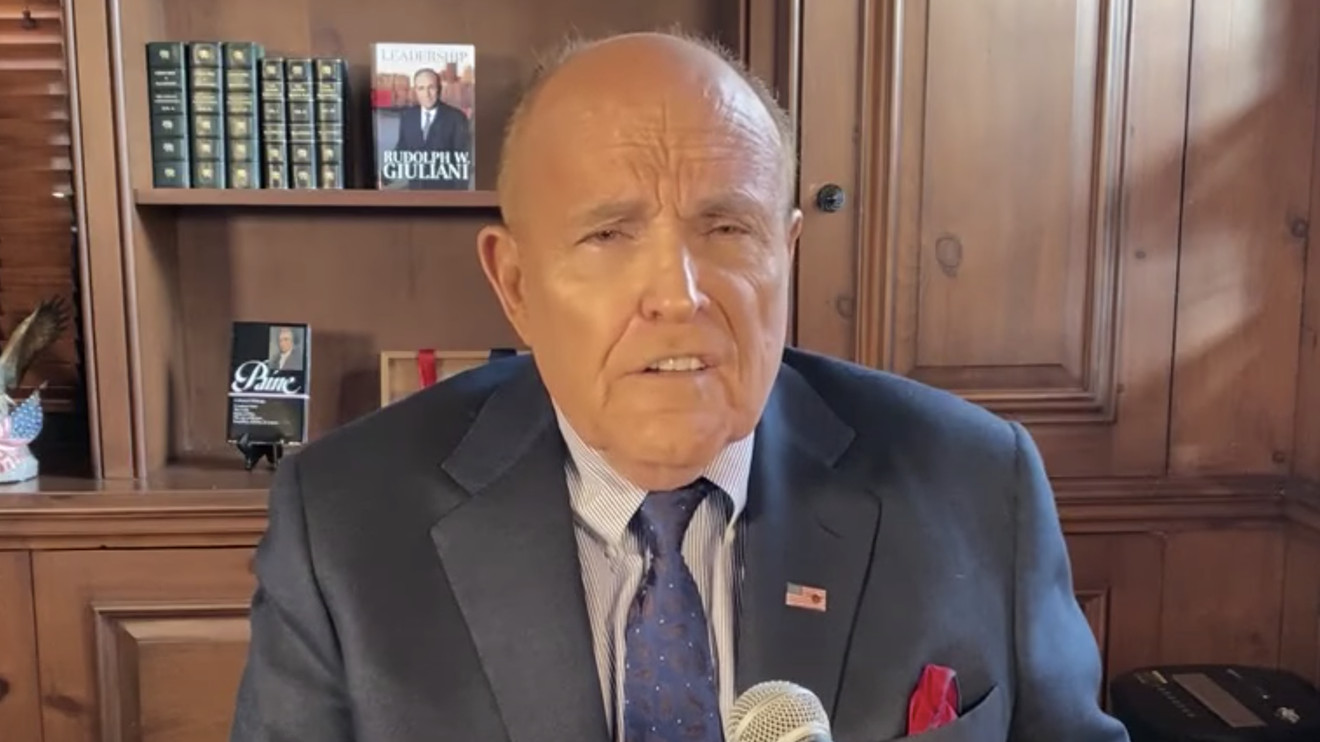 “The unarmed shootings — which are the ones that are the troublesome ones — there are only 9 of them against blacks — 20 against whites in 2019. So that‘ll give you a sense. Meanwhile, there were 9,000 murders of blacks, 7,500 of which were black-on-black,” Giuliani told Fox’s Ed Henry during a recent interview.