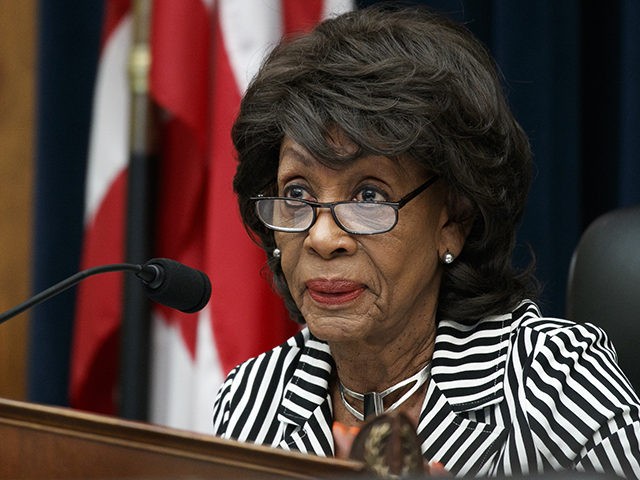 Rep. Maxine Waters (D-CA), in an interview published Wednesday, explained why she rejects the term “rioting” in describing violent protests, contending that the word is part of “negative language used far too often in a description of black people by folks who fundamentally don’t see black people the same way they see whites and others.”

Waters spoke to The Cut about her “longtime fight over the language of insurrection and unrest versus rioting” and told the outlet that the unrest in recent days brought her to reflect on “what was going on back in the day, when I was confronting Daryl Gates, starting when the police shot Eula Love, which brought me in contact with the police commission and brought me to taking a look at what was going on with police community relations” years ago.