They “defile the memory of our ancestors.” 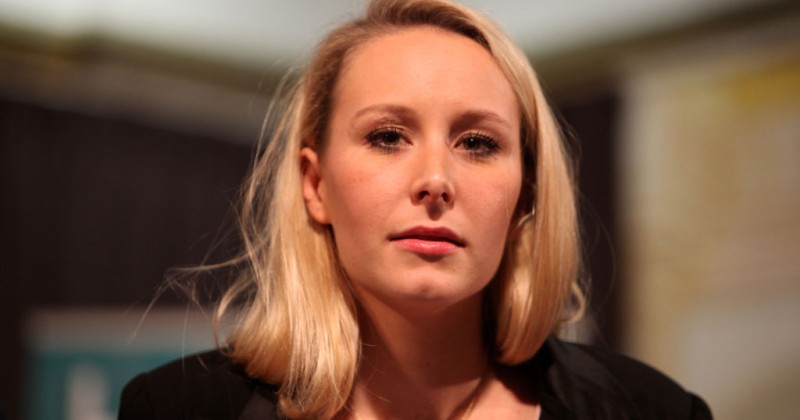 Marion Maréchal, the niece of Marine Le Pen, has slammed BLM activists, asserting, “I don’t have to apologize as a white person…I didn’t colonize anyone.”

The former National Rally politician posted a video in which she savaged the Black Lives Matter movement, which has manifested itself across Europe in violent riots and looting.

“I don’t have to apologize as a white person and a French one,” said Maréchal in a video posted to Facebook. “You can see what we have been reduced to by having to position ourselves that way. I don’t have to apologize for the death of an offender, Adama Traoré, an accidental death that occurred after an arrest unrelated to his skin color, but to the crimes he allegedly committed.”