Would you be surprised if you learned the former district attorney was caught leasing an SUV with asset forfeiture funds? 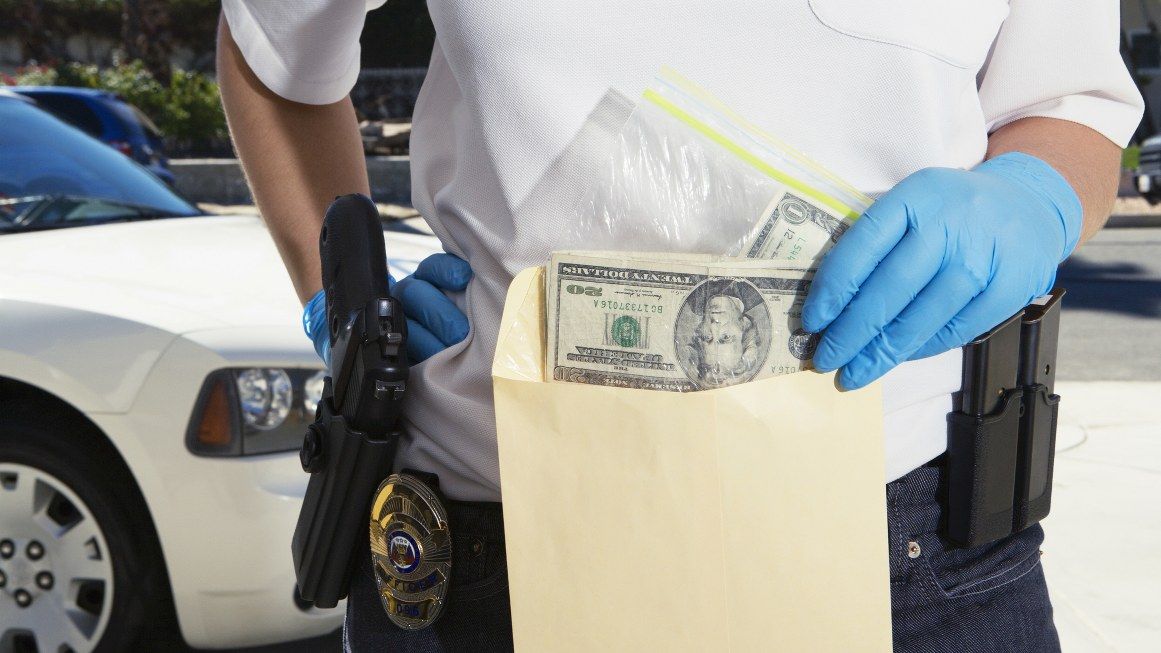 A drug task force in Lancaster County, Pennsylvania, is missing roughly $150,000 in seized cash in what “appears in every aspect to be an internal theft,” the local district attorney said Monday.

Lancaster County District Heather Adams announced at a press conference that an audit of the Lancaster County Drug Task Force revealed that someone has stolen up to $150,000 from the task force’s asset forfeiture fund.

Under civil asset forfeiture laws, police and prosecutors can seize property—cash, cars, houses—suspected of being connected to criminal activity, even if the owner isn’t charged or convicted of a crime. Law enforcement groups say asset forfeiture is a vital tool to disrupt drug trafficking and other organized crime. However, civil liberties groups say that it creates perverse profit incentives for police.