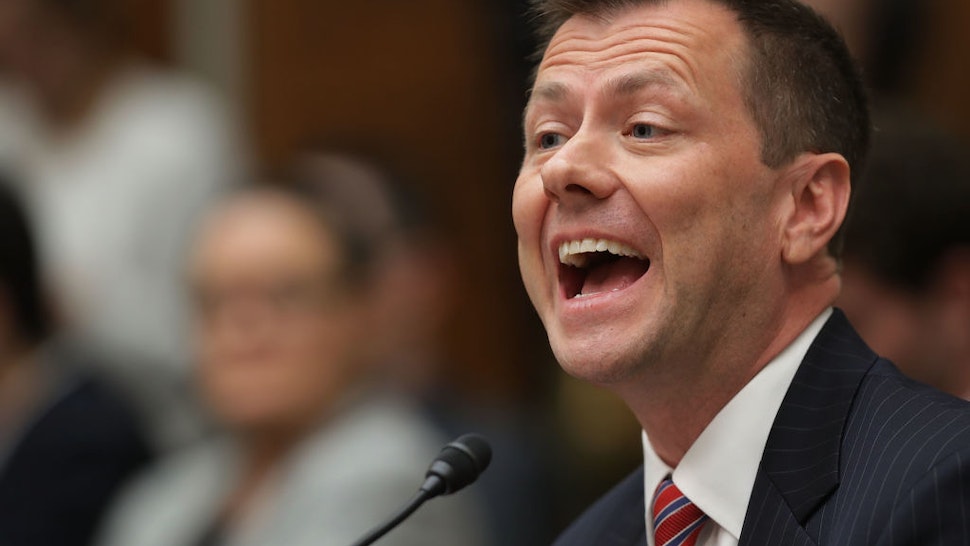 An additional page of notes believed to be written by ex-FBI agent Peter Strzok pertaining to former national security adviser Michael Flynn have been found by prosecutors.

The notes were mentioned by Acting U.S. Attorney Michael Sherwin in a new court filing, though the notes themselves were not included in the filing. Journalist John Solomon reported on his website Just the News that the notes from Strzok were believed to have been written in early January, before the FBI spoke to Flynn and accused him of lying.