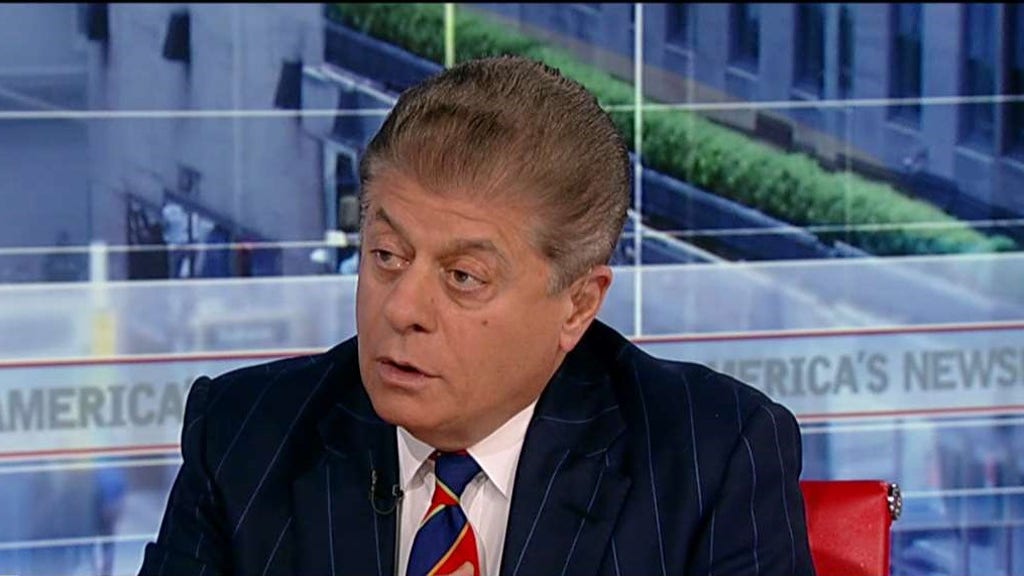 Fox News senior judicial analyst Judge Andrew Napolitano explained on Tuesday why cities cannot get rid of police departments, telling “Fox & Friends” that most “city charters require the cities to have police departments, so you can’t just not have it.”

He said most cities, including Minneapolis and New York where there have been growing calls to defund police departments following the death of George Floyd in Minneapolis police custody, “liken the city charter to the Constitution of the city,” adding that “it is the authority under which the city governs.”

Napolitano called the growing push to defund police departments “a serious overreaction to the tragedy of George Floyd’s death and the other tragedies that preceded it.”

“You want to put restraints on the police from abusing their power, of course you can do that,” he added.