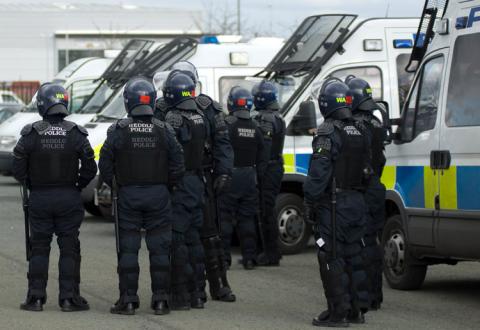 Imagine if, in your role as an employer, you had to explicitly list every potential offense, short of criminal activity, that would result in the firing of an employee. Would putting someone in a choke hold (resulting in a $1.4 million lawsuit) and later calling it a “semi-bear-hug hold” have made your list? This is the position that management in some police departments find themselves in.

In a previous post, I noted that many fired police officers are able to get their jobs back by appealing their termination to independent arbitration. What I wish to emphasize here is that arbitrators involved in these disputes are effectively able to create rules governing law enforcement, including on such crucial matters as the use of force.