Residents in lower reaches of Yangtze River should brace for evacuation: Chinese hydrologist 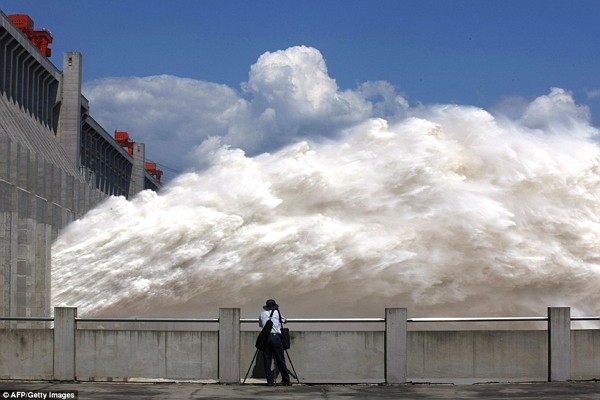 TAIPEI (Taiwan News) — As torrential rains in China continue to wreak havoc on more than 24 provinces, notable Chinese hydrologist Wang Weiluo (???) has questioned the safety of the massive Three Gorges Dam, warning that it could collapse at any moment.

In southern China, regional rainstorms and mudslides that began on June 1 have uprooted more than 7,300 houses and affected nearly eight million people as of Monday morning (June 21). The immediate economic loss is estimated at 20.6 billion RMB (US$2.9 billion) by local officials.

The nonstop downpours have also raised the Chinese public’s concerns over the potential bursting of the world’s biggest hydropower project. Despite government assurances that the dam is structurally sound, Wang has taken an opposing view and claimed that the facility is not as stable as many have been led to believe, reported New Talk.